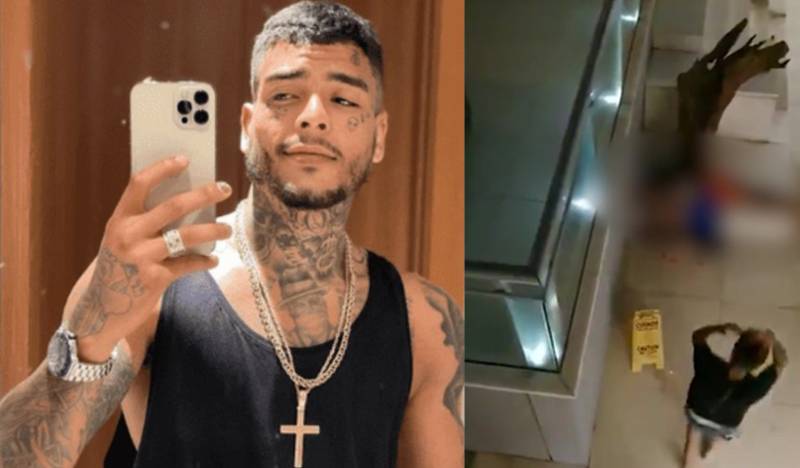 According to a Brazilian newspaper, Kevin Nascimento Bueno aka Mc Kevin, and his male friend hooked up with a paid escort in a hotel suite this past Sunday.

According to the local police, Kevin in a bid to jump into the pool landed on the solid concrete while there has reportedly been no sign of ‘foul play’. Law enforcers started interrogating the singer’s friends and wife Deolane Bezerra – who is a criminal lawyer. 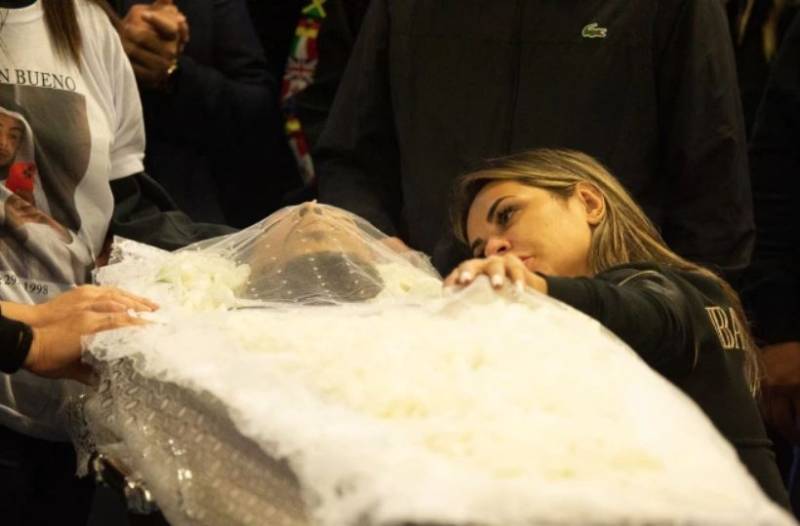 Let it be known that Kevin got married just three weeks prior and his wife was apparently staying at the same hotel on the 13th floor while her husband’s suite was on the fifth floor. Just before the ill-fated event, the young rapper believed that his wife was at the door of the room.

Reports cited that Kevin was attempting to scale down from the suite’s balcony to another balcony but slipped and dropped just next to the ground.

After landed on the hard concrete of the swimming pool, he was shifted to the nearest medical facility where he was later pronounced dead.

Meanwhile, the wife of the late artist posted a heartfelt message to her late husband on Instagram. She posted a monochrome wedding photo of them. ‘You left and took a piece of me with you, You were always so incredible… It’s not fair for you to leave like this. It’s not. It’s not’, the caption reads.