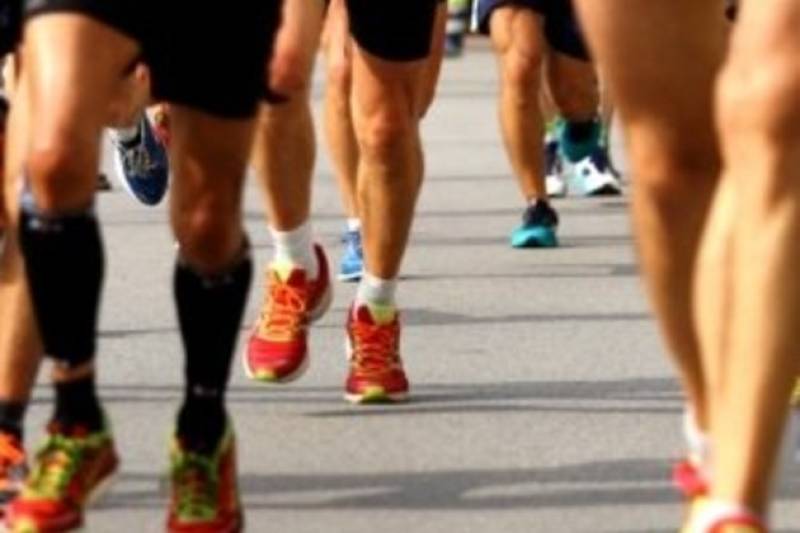 Another 151 participants were confirmed to be safe. Among them eight had minor injuries and were treated in hospital and are in stable condition, state media Xinhua reported.

Some participants are missing and the race was halted.

It was a public safety incident caused by a sudden change in local weather, and the province had set up a special team to further investigate the cause of the incident, said Zhang Xuchen, mayor of Baiyin City, at a press briefing on Sunday morning.

The temperature dropped again during the night due to the area's complex terrain and topography, making the search and rescue more difficult.

A total of 172 people took part in the mountain marathon race.