Aunt sues nephew for 'breaking her wrist by reckless hug' 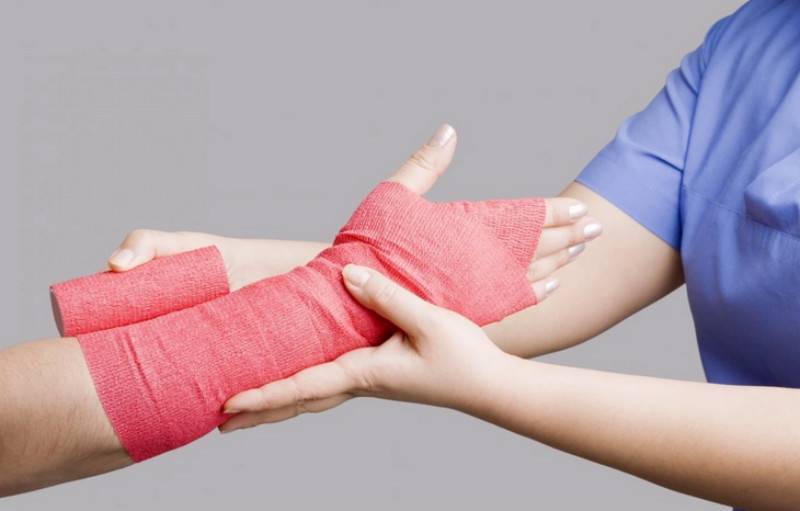 BRIDGEPORT (Web Desk) - A woman is suing her 12-year-old nephew in Connecticut for $127,000 for injuries she says she suffered from his reckless hug at his birthday party four years ago.

The Connecticut Post reports that New York City resident Jennifer Connell says the Westport boy acted unreasonably when he leaped into her arms at his eighth-birthday party. 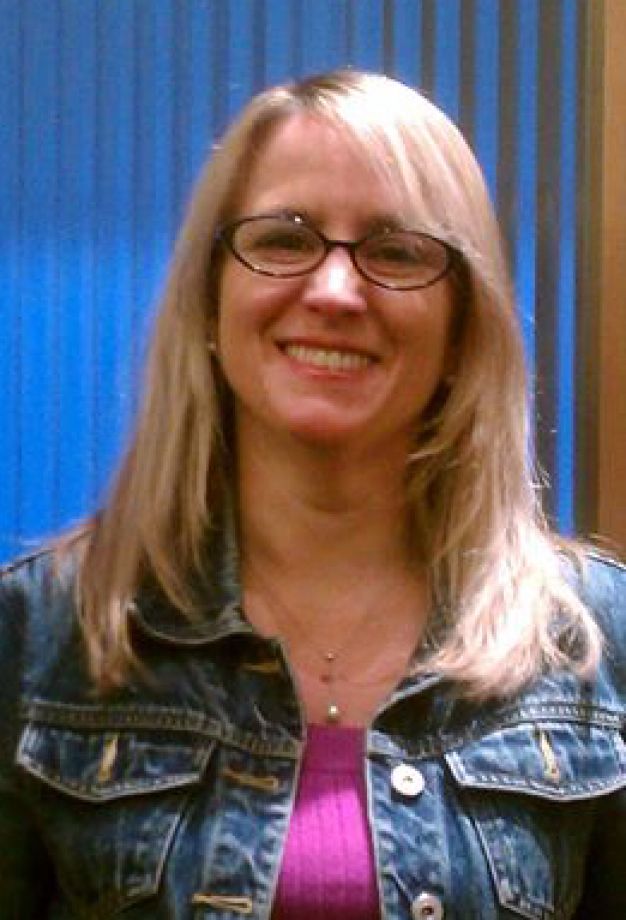 Jennifer Connell, who claimed the 8-year-old boy was negligent when he jumped in her arms, knocked her down and broke her wrist, testified last week the injury made it hard for her to hold a plate of hors d’oeuvres.

At least one juror wrinkled her nose at that explanation.

“We just didn’t think the boy was negligent,” said the juror, who declined to be identified as she left the courthouse.

It only took 20 minutes Tuesday for six Superior Court jurors to decide Connell, 54, deserved zero in her civil claim against the boy.

The lawsuit Cornell filed in 2013 sought $127,000 in damages from Sean Tarala, now 12. He was the only defendant named. His father, Michael, accompanied him to court. His mother, Lisa, died last year.

Quinnipiac University law professor William Dunlap said in civil cases like this one involving children, the jury is instructed to view the child as a child, and not by a “reasonable person” standard.

If the defendant had been 18 at the time of the incident, he would have been expected to act like a “reasonable adult.”

“The jury is supposed to judge the child’s behavior by how a child of similar age, intelligence and experience is expected to behave,” he said.

Judge Edward Stodolink instructed the jury to consider what a “prudent” 8-year-old boy would have done when his aunt came to his birthday party.

When the verdict was announced, Connell, a human resources manager, sat with a slight smile, as she had during much of the two-day trial. 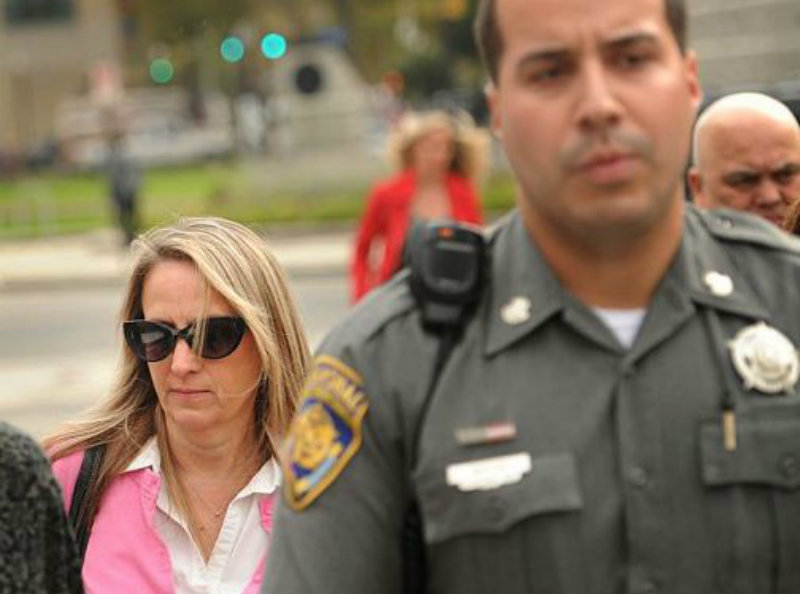 As media from across the world clamoured in the doorway of the Main Street courtroom seeking a comment, Connell begged judicial marshals to escort her to her car. They agreed.

On March 18, 2011, Connell, who is unmarried and has no children of her own, arrived at the Tarala home in Westport for the party.

The boy had gotten his first two-wheeler for his birthday and was riding the bright red bike around the home, according to testimony.

When he spotted Connell he dropped the new bicycle on the ground, exclaiming, “Auntie Jen, Auntie Jen.”

“All of a sudden he was there in the air, I had to catch him, and we tumbled onto the ground,” Connell testified of her encounter with the 50-pound boy. “I remember him shouting, ‘Auntie Jen I love you,’ and there he was flying at me.”

Although hurt, Connell said she didn’t complain to the boy at the time. “It was his birthday party, and I didn’t want to upset him,” she told the jury.

But Connell continued that her life was turned upside down as a result of the injury. Her problems didn’t stop at hors d‘oeuvres.

“I live in Manhattan in a third-floor walk-up, so it has been very difficult,” she said. “And we all know how crowded it is in Manhattan.”