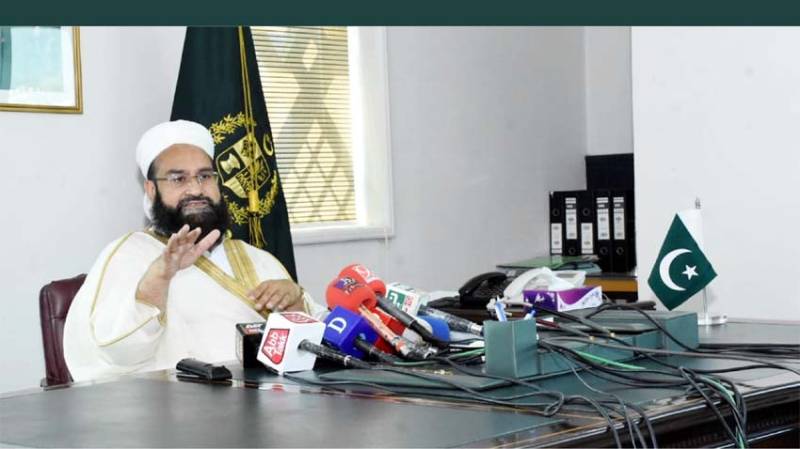 ISLAMABAD — The Saudi government has contradicted a claim by a close aide of the Pakistani prime minister that the kingdom has allowed 60,000 foreign pilgrims to perform Hajj this year.

An official of the Embassy of the Kingdom of Saudi Arabia termed the announcement by Tahir Mahmood Ashrafi, special assistant to prime minister on religious harmony, as ‘inaccurate’ and said that no decision has been taken yet to allow foreign pilgrims to perform Hajj this year.

“I would like to inform you about the statements of Maulana Tahir Ashrafi about Hajj [is] inaccurate. And that no official decision has been issued regarding the Hajj yet, and all that is raised are proposals that are still under study,” the official told the media.

Ashrafi claimed in an interview on Saturday that Saudi Arabia has allowed 60,000 people from across the world, including Pakistan, to perform Hajj this year. He said the government was in talks with Saudi officials regarding the number of people who will go to Hajj from Pakistan.

“People under the age of 18 and above 60 years won’t be eligible for Hajj,” Ashrafi said, adding that those going for the pilgrimage would have to quarantine themselves for three days. Coronavirus vaccination is a must, he pointed out.