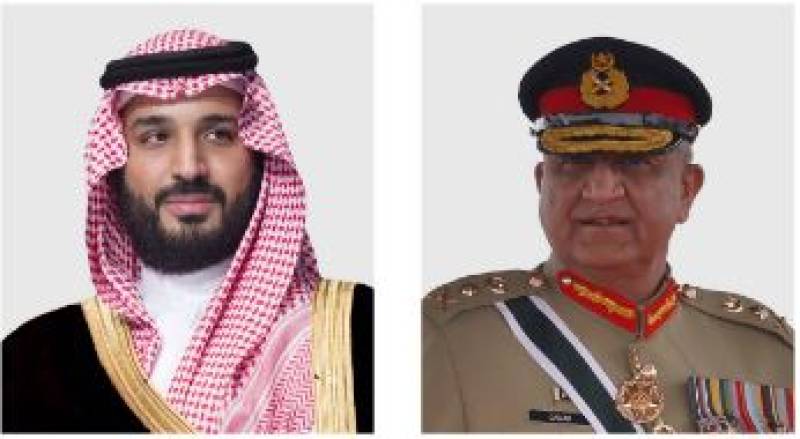 Long-time allies Pakistan and Saudi Arabia enjoy strong military ties. Saudi soldiers and officers have for decades been trained by the Pakistani military.

According to the Saudi Foreign Ministry,  “During the call, they (two leaders) reviewed cooperation (and) relations between the two countries in the military field.”

General Bajwa also enquired about the health of Saudi King Salman bin Abdulaziz Al-Saud, while the crown prince expressed his thanks for the “sincere feelings.”

King Salman left hospital on May 16 after a colonoscopy the previous week, the royal court said in a statement on state media.

Saudi TV ran a video clip showing the monarch walking slowly using a cane as he left King Faisal Specialist Hospital in the city of Jeddah, where he was admitted on the evening of May 7.