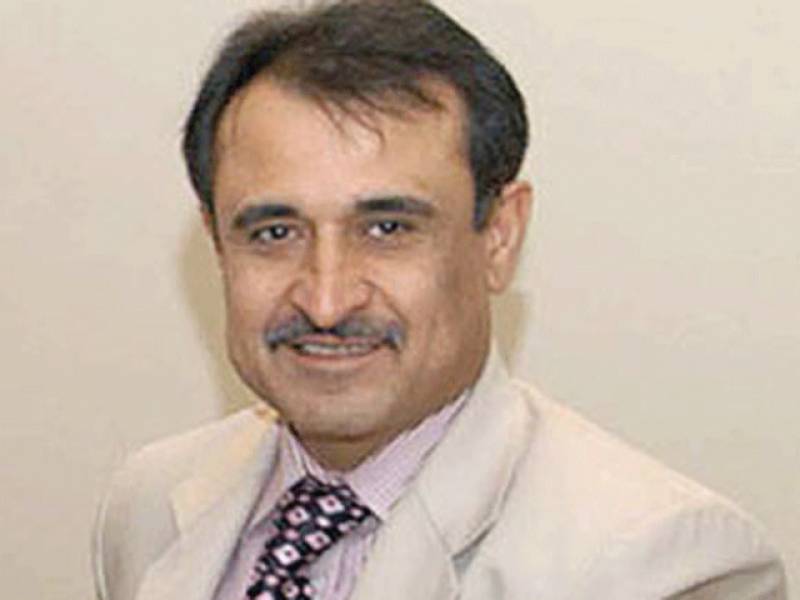 ISLAMABAD - A Pakistan People’s Party (PPP) Aijaz Jhakrani  lawmaker on Tuesday demanded a significant increment in salaries of lawmakers as their current salary is “discouragingly low”.

Aijaz Jhakrani while speaking at the conclusion of the National Assembly session demanded an immediate raise in salaries of legislators. He blamed the government for holding up the matter despite promise.

“MNAs should not be afraid of media for raising this issue. This is our (MNAs) right, as even ministers’ personal secretaries are drawing salaries more than ministers,” said Jhakrani, while speaking on a point of order. Although other MNAs in the house did not verbally support Jhakrani, tacitly they were found lending their support.

“The MNAs are not getting a salary equal to a grade-22 officer. This is much discouraging for lawmakers working in assemblies. Look, we are still busy in legislation since the start of proceedings,” said Jhakrani.

He also criticised Finance Minister Ishaq Dar for not fulfilling his promise to increase salaries of the MNA. “The prime minister has completely recovered from an open-heart surgery and now the finance minister should fulfil his pledge,” he added.

Minister for Safron Qadir Baloch responding to the concerns raised by the PPP MNA said that a message regarding salaries would be conveyed.