EOBI pension amount to be raised to Rs 10,000 by year-end 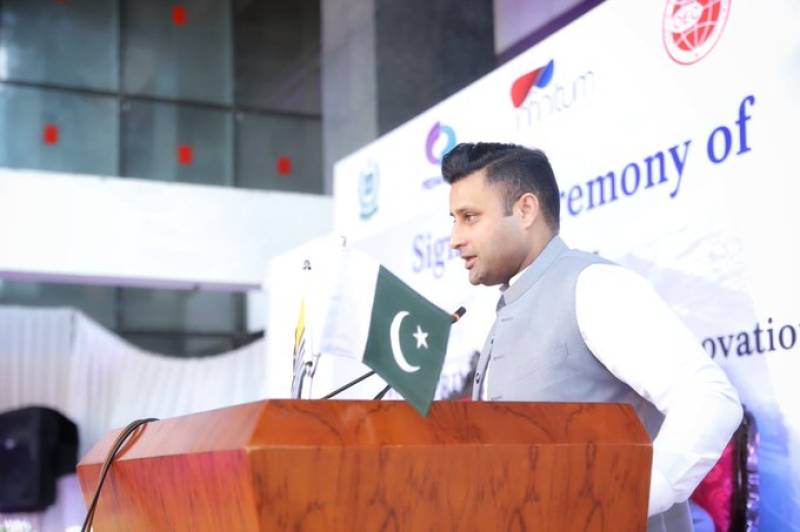 “It is a first government which has increased basic pension of the EOBI pensioners by 23 percent and will be further augmented to Rs 15,000 by curtailing the losses of this institution,” he said while addressing the signing ceremony of the Oversees Employment Corporation (OEC) Tower on Wednesday.

Bukhari said that the Pensioners’ welfare schemes were in abeyance due the financial losses incurred by the EOBI due to past regimes’ corruption and mismanagement.

He added the overseas ministry was leasing out the OEC tower and others EOBI properties in order to facilitate the pensioners.