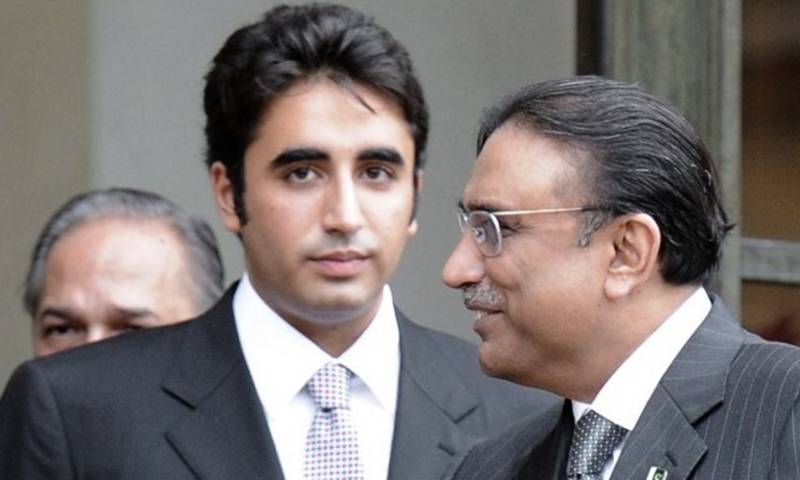 KARACHI (Staff Report) - Pakistan People's Party (PPP) co-chairperson Asif Ali Zardari has decided to step down after which his son Bilawal Bhutto will take control over the party affairs.

According to Dunya TV, the former president has decided to become head of the party, however, all the powers will be transferred to PPP chairman Bilawal Bhutto Zardari. 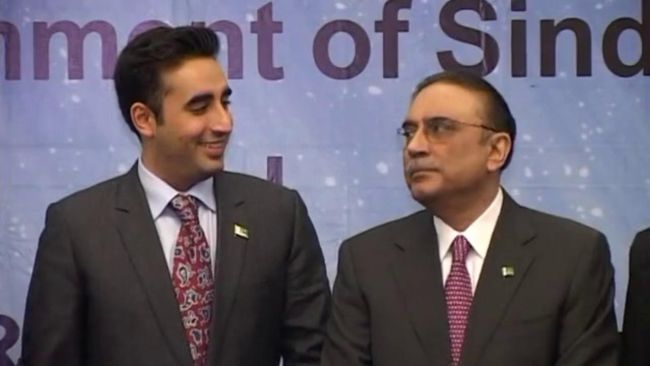 Moreover, it has been decided to annex the Parliamentarians group of PPP into Bhutto group.

The decisions were taken during recent two-day meetings in Dubai, which concluded today (Wednesday).

Majority of the party members have endorsed the decisions however the final approval will take place during CEC meeting. 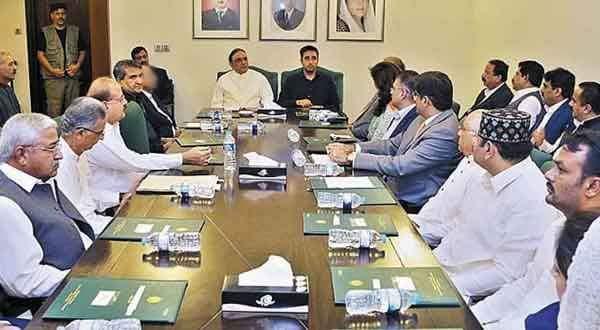 The party leaders have decided not to resign from the assemblies and the option of restoring PPP in its original shape was also reviewed.