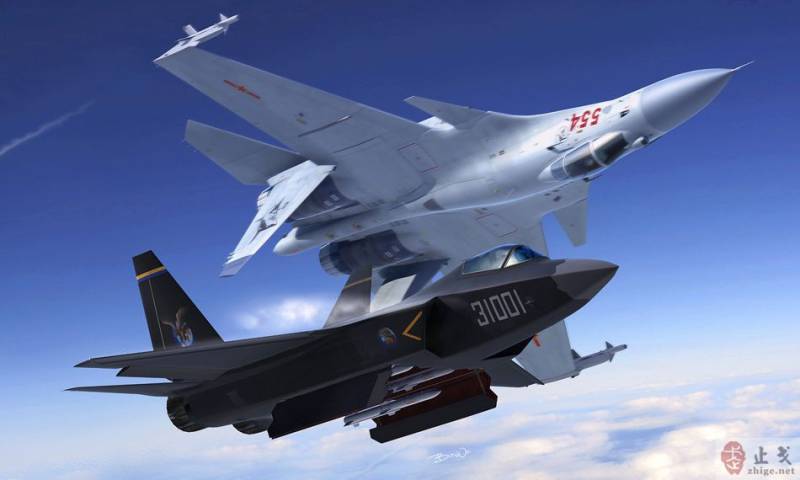 WASHINGTON (Web Desk) - An American spy plane had a near miss after a Chinese jet intercepted it over the Yellow Sea in a dangerous mid-air stunt.

The US RC-135 had been gathering electronic intelligence when the interceptor flew in front - in a maneuver described as 'unsafe' by the American crew. 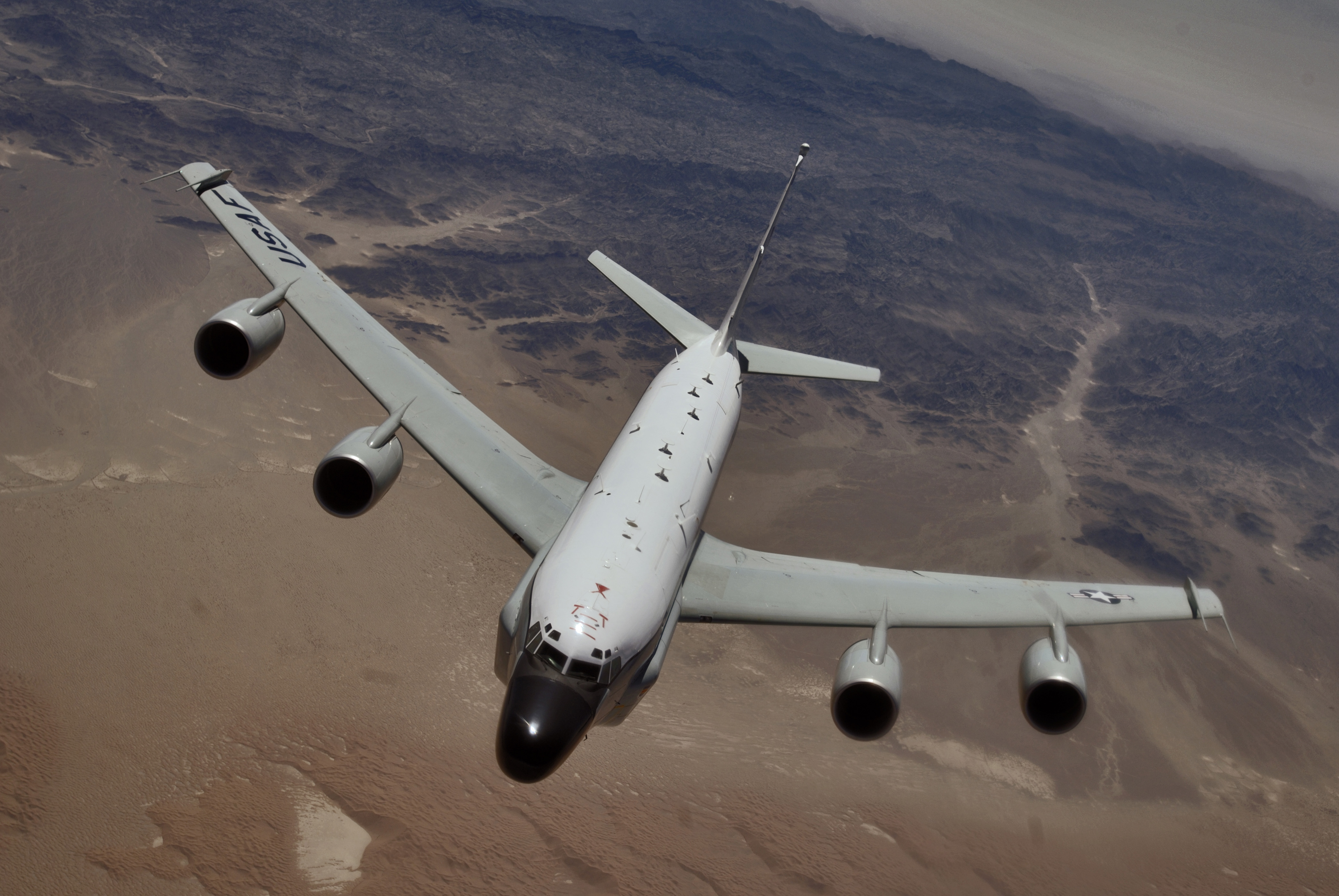 Pentagon Press Secretary Peter Cook confirmed the department was reviewing a report of the incident on September 15 which occurred some 80 miles east off China's Shandong Peninsula.

It is the second time a near-collision has occurred between a US jet and aircraft from the People's Republic of China.

Last year a Chinese fighter jet hot-shot did a Top Gun-style barrel roll just 30ft from a US jet in what was criticised as a 'very dangerous' stunt.

Cook refused to say how close the interceptor had come to the US spy plane earlier this month but said it was less dangerous than the August 2014 intercept.

He told Free Beacon: “My understanding is, and I don't have all the details, but the pilot believed that the plane passed in an unsafe fashion in front of the plane. 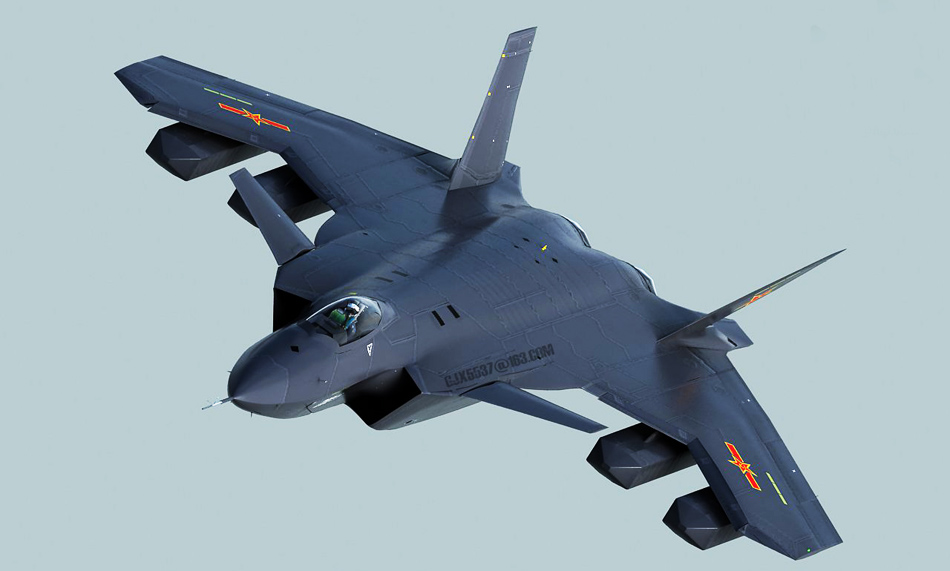 “The pilot reported that he felt like the plane, the aircraft, passed in front of his nose in an unsafe fashion,” he said, declining to provide further details.

The dangerous aerial encounter is a setback for US diplomacy with China, which President Obama has put at the heart of the Pentagon's policy.

Senators have now criticised China for the stint and the Obama administration, calling for a more 'forceful' response.

“Yet another dangerous Chinese intercept of a US aircraft last week shows that China feels emboldened to continue its pattern of aggressive behaviour in the Asia-Pacific region,” he told Free Beacon.

The report comes is likely to embarrass Chinese President Xi Jinping who arrived in the US yesterday and is scheduled to meet President Obama later this week.

The Pentagon and Chinese military have been negotiating a formal agreement to govern aerial intercepts following a series of close misses.

In 2001 a Chinese jet collided with a US Navy surveillance aircraft off Hainan Island, killing the Chinese pilot and forcing the Navy plane to make an emergency landing on the island.