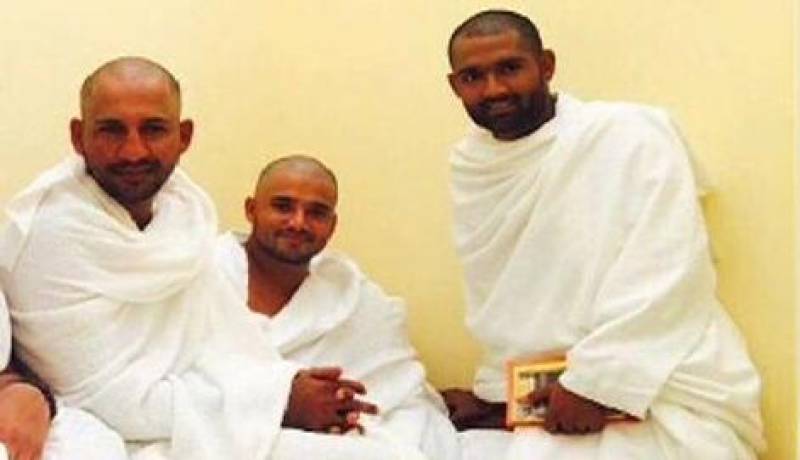 LAHORE (Staff Report) - As many as three Pakistani cricketers Azhar Ali, Sarfraz Ahmad and Asad Shafiq, who also included in ODI squad against Zimbabwe, are performing Hajj in Saudi Arabia.

According to pictures circulating online several former and out of form Pakistani cricketers are also accompanying them in Makkah. These cricketers included Inzimam-ul-Haq, Mohammad Yousaf, Saeed Ajmal and Abdul Rehman.

The Pakistan Cricket Board said in a statement that Ali, Shafiq and Ahmed will leave for Dubai after three days and they will join the team in Zimbabwe.