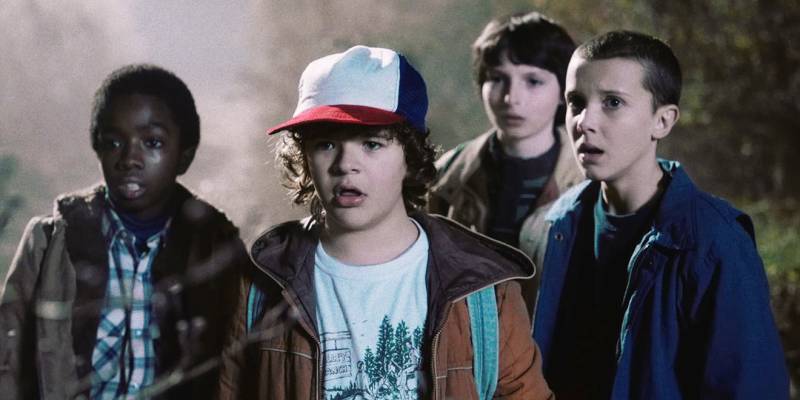 CHICAGO - Popular American entertainment company Netflix formally wrote a Cease-and-Desist (Pack up and don't come back) letter to an unauthorised bar named after one of its shows 'Stranger Things' in an adorable fashion.

The Stranger Things bar opened up in Chicago and became famous throughout the town, however, Netflix, instead of threatening the management, wrote a letter seeking the closure of bar in the same 'Stranger Things', yet authoritative manner.

“Look, I don’t want you to think I’m a total wastoid,” wrote Netflix’s senior lawyer, “But unless I’m living in the Upside Down, I don’t think we did a deal with you for this pop-up.”

The letter stated: You’re obviously creative types, so I’m sure you can appreciate that it’s important to us to have a say in how our fans encounter the worlds we build.

The letter also quoted a character from the season stating: We’re not going to go full Dr. Brenner on you, but we ask that you please:

(1) not extend the pop-up beyond its 6 week run ending in September.

(2) reach out to us for permission if you plan to do something like this again. Let me know as soon as possible that you agree to these requests.

Another character Demogorgon was also mentioned in the letter.

"We love our fans more than anything, but you should know the Demogorgon is not always as forgiving. So please don’t make us call your mom"

The entertainment company known for its meticulous marketing skills showcased it once again by sending a cease and desist letter that is being widely shared on social media.