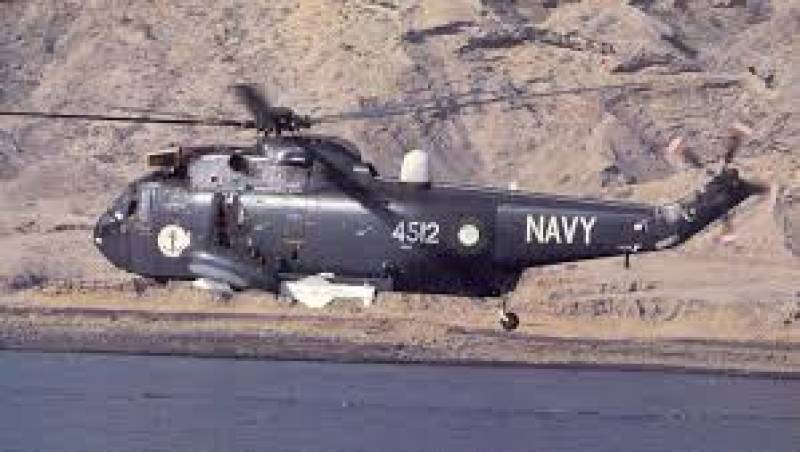 In an impressive display of fire power, the navy carried out live weapon firing, in which the floating targets were hit successfully.

Chief of the Naval Staff Admiral Muhammad Zakaullah witnessed the exercise and praised the operational preparedness of the fleet.

In the demonstration of fire power, Pakistan Navy Helicopter Seaking fired air to surface anti-ship missile which successfully secured a hit to the target with pinpoint accuracy, attesting capability of the navy's fleet.

Chief of the Naval Staff visited various fleet units at sea and expressed his complete satisfaction on the combat readiness and appreciated the efforts made by all members.

“The successful firing by [Pakistan Navy] Helicopter Seaking is reflective of high state of readiness and professionalism of Pakistan Navy fleet,” he said.

The Naval Chief specially appreciated professionalism and high morale of the personnel. He reaffirmed his commitment that Pakistan Navy will protect country’s seaward defence and safeguard maritime interests at all cost.