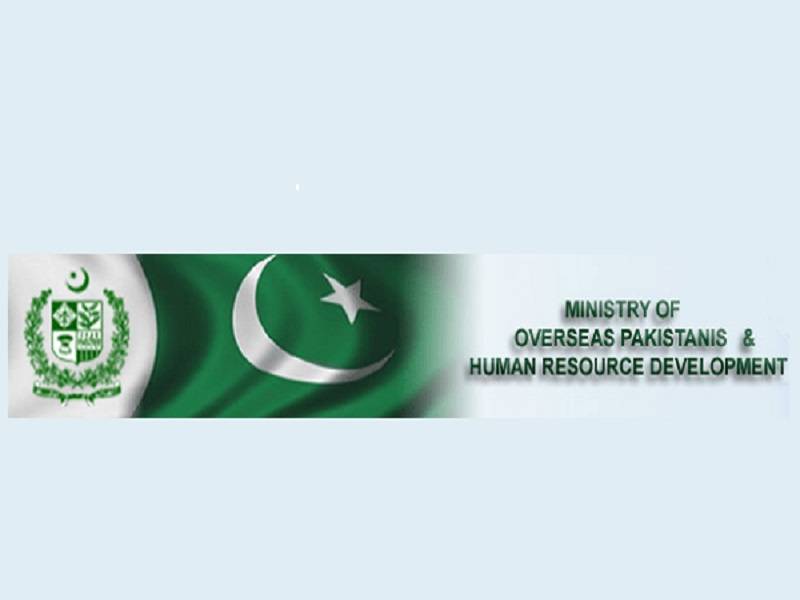 ISLAMABAD - Pakistan is planning to send around 100,000 skilled workers to Kuwait aims at boosting its remittances, for which a formal request has been made with the authorities concerned in the gulf state, Ministry of Overseas Pakistanis and Human Resource Development (OP&HRD) said on Wednesday.

“A formal request to this effect has been forwarded to the authorities concerned in Kuwait and reply is still awaited,” a senior officer of the ministry told APP.

Highlighting the ministry’s efforts for increased remittances in the country, he said Pakistan had great workforce potential in all trades and the government was exploring new avenues to create jobs for skilled manpower in different countries.

He said the government had also stepped up efforts for early signing of a Memorandum of Understanding (MOU) between Pakistan and Kuwait for enhancing and streamlining Pakistani manpower export to the country.

Special Assistant to Prime Minister on OP&HRD Sayed Zulfikar Abbas Bukhari had recently held a meeting with Labour Minister of Kuwait on the sidelines of 5th Ministerial Session of Abu Dhabi Dialogue (ADD) to discuss the issues faced by Pakistani workers and urged him to facilitate the Pakistani workers, he added.

To a query, he said Pakistani workers, even without signing of a state-to-state MoU between Pakistan and Kuwait, could go to Kuwait for employment under the employer-employee agreement.

The officer said the government had recently signed an agreement with Kuwait to send its healthcare professionals to the gulf country.

He said Kuwait had already agreed to recruit as many as 444 Pakistani medical professionals including doctors, paramedics and nurses. Arrangements in that regard were being finalized to send the skilled workers to Kuwait at the earliest.