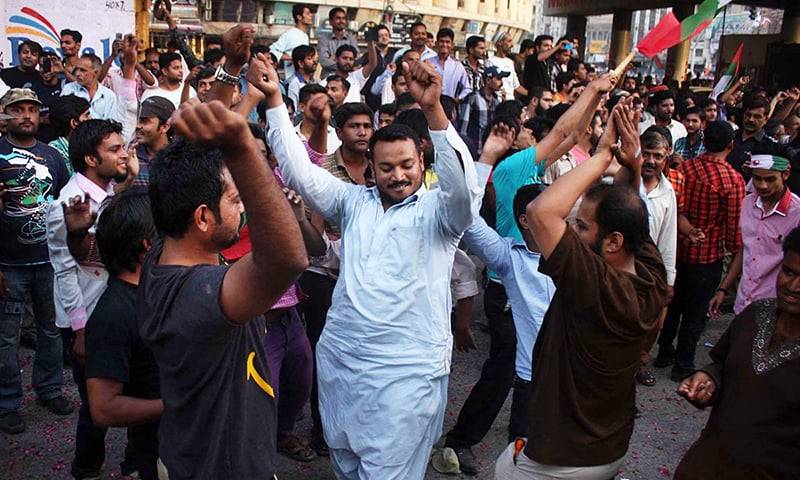 According to the official results, the MQM’s Kanwar Naveed trounced his two rivals by grabbing 95,644 votes followed by Imran Ismail, a candidate of Pakistan Tehreek-e-Insaf (PTI) who bagged 24,821 votes.

Presiding Officer Nadeem Haider overnight announced the results of by-election in NA-246 constituency at DC Central office. The total number of votes cast is 131,411, of them , 1116 votes have been rejected as invalid votes. While the number of registered voters is 357,801 in the constituency.

Earlier, strict security measures had been made for smooth balloting in the electoral contest. Over 9,000 Rangers and police personnel were deployed at 213 polling stations.

A public holiday was announced in Karachi’s district Central today to allow citizens to cast their votes.

Pillion riding ban was effective in the district central while ban on it was lifted in other parts of the city.