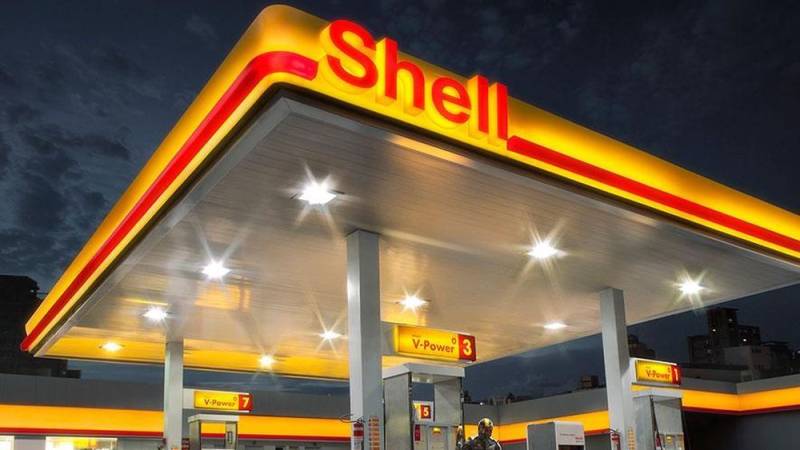 Haroon Rashid was previously the General Manager for lubricants in Shell Pakistan Limited. He joined Shell Pakistan in 1995 and has had a variety of roles and experiences in several countries. 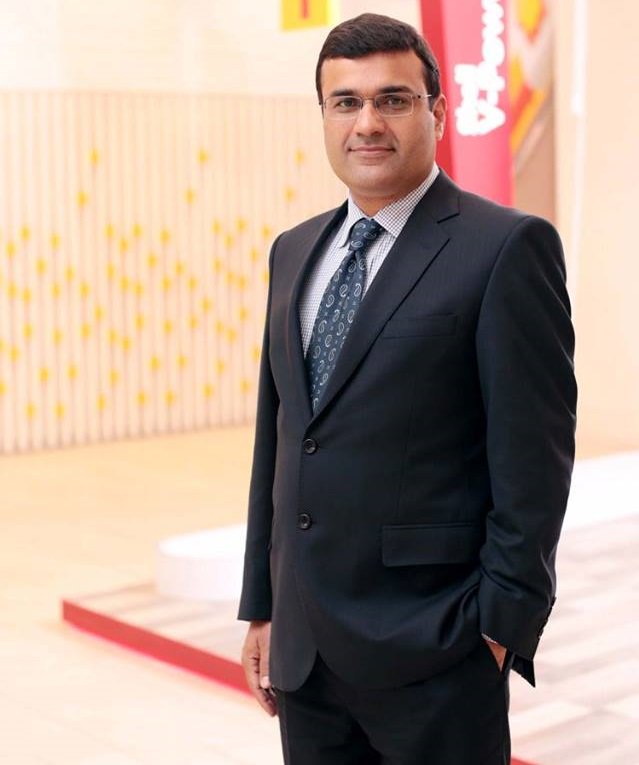 Earlier on April 16, a separate notification sent to the PSX by Shell informed that Shell’s current Chief Executive Jawwad Ahmed Cheema will be moving to another position within the Shell Group effective from July 1, 2018.

Shell Pakistan Limited is a Pakistani subsidiary of the Royal Dutch Shell public limited company, and has been in South Asia for over 100 years. Shell’s flagship business in Pakistan is the downstream retail marketing company, which has interests in downstream businesses including retail, lubricants and aviation.

KARACHI - The Board of Directors of Shell Pakistan Limited announced the first quarter results for the company on 20th ...

At the time of filing of this report on Tuesday, Shell Pakistan Limited, had hit its upper cap on the PSX and was trading at Rs361.84, up Rs17.23 (five per cent) from the start of the day.