Imran Khan's statement during Iran visit on use of Pakistan soil taken out of context, clarifies PM Office 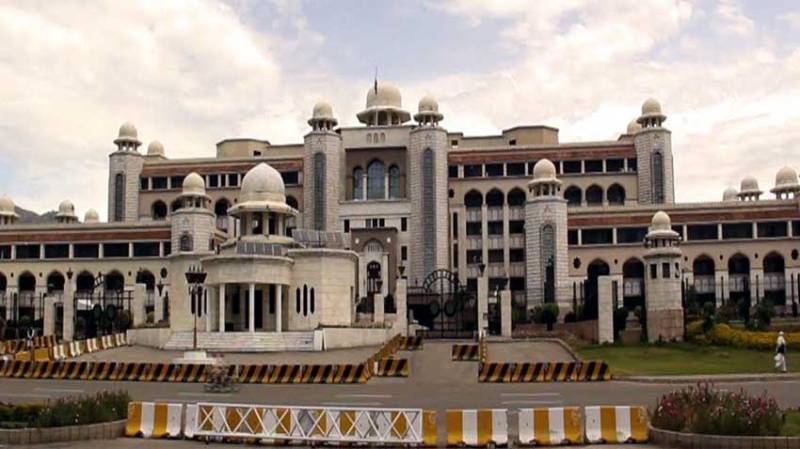 ISLAMABAD - Prime Minister Office on Wednesday said that the statement of Prime Minister Imran Khan during his visit to Iran on the use of Pakistani soil had been largely taken out of context and linking it to any other context was an effort to misinterpret the expression which did not serve the country in any way.

“There has been a lot of debate about Prime Minister's statement on the use of Pakistani soil. The statement has been largely taken out of context,” a clarification/statement issued by the PM Media here said.

“Prime Minister Imran Khan was talking about Non State Actors using Pakistani soil under foreign influence to carry out activities in Pakistan or coordinating from Pakistan, case in point is Kulbushan Jadev / alike and local facilitators”, it said.

“In the same manner, Pakistan is attacked using soil of Iran and Afghanistan”, the statement added.

“Prime Minister's statement being linked to any other context is an effort to misinterpret the expression which doesn’t serve Pakistan in any way”, the statement concluded.