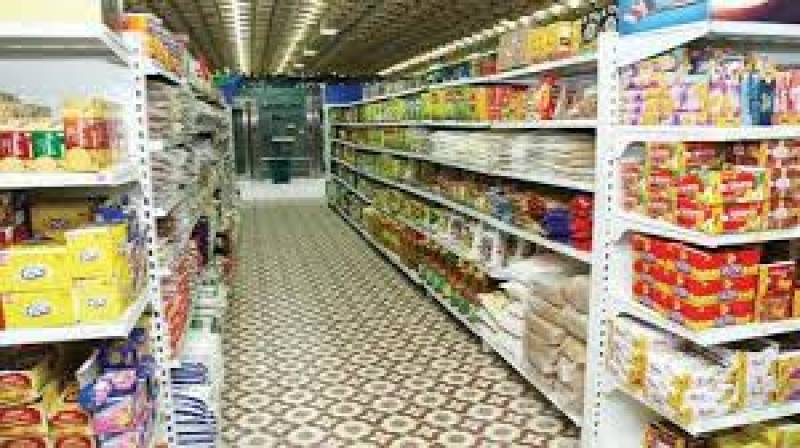 LAHORE - The utility stores have announced strike just a day before the start of holy month of Ramazan.

According to media reports, All Pakistan Workers Unions have stopped working at the utility stores in Lahore, Faisalabad, Gujranwala and Multan following failed negotiations with owners and union.

The Utility Stores Union president announced the strike for indefinite time period as managing director of Utility Stores Corporation has not accepted the demands of the workers.