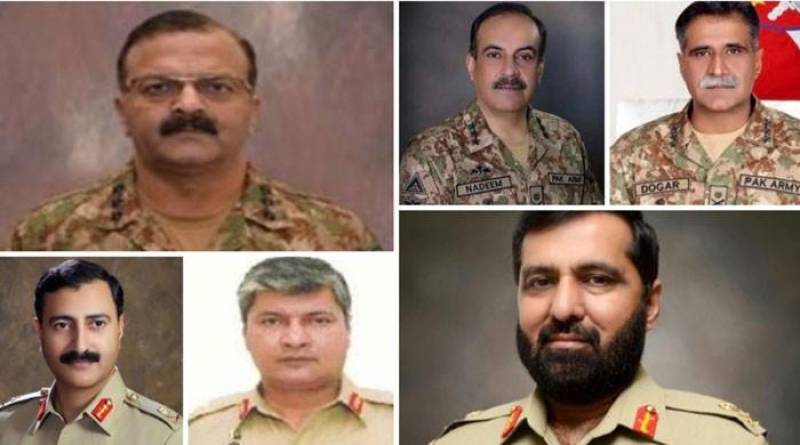 Lt Gen Nadeem Raza has been appointed as chief of general staff, while Lt Gen Abdullah Dogar will hold the designation of chairman heavy industry Taxila.

According to the ISPR's statement, Lt Gen Shahid Baig Mirza has been appointed as Inspector General of Communications and IT.