PTI bans use of discretionary funds by PM, President, ministers 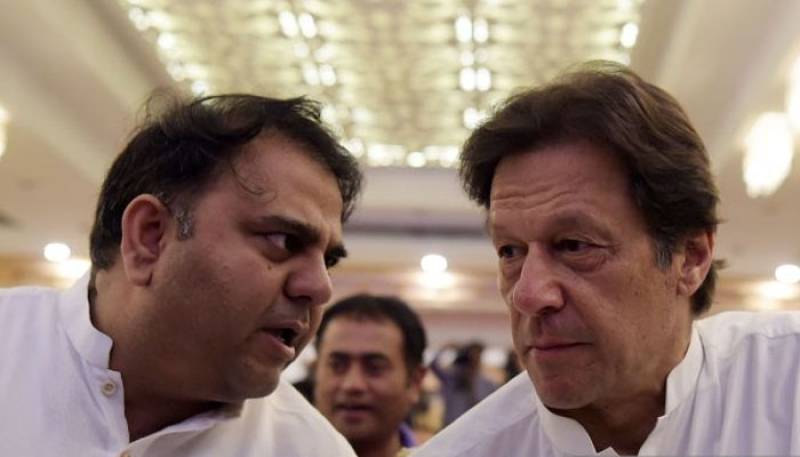 ISLAMABAD - Pakistan Tehreek-e-Insaf (PTI) government has put a ban on discretionary funds of the Prime Minister, President and Ministers as part of austerity measures announced by Imran Khan, who has just started his maiden term after 22 years of political struggle.

“The prime minister will not use his special charter for visits,” Information minister Fawad Chaudhry told the media on Friday. In fact, the minister added, all the executives and officers including PM Imran, NA Speaker, Foreign Minister, and CJP will travel in Club Class instead of First Class.

Taking on the former government for using national kitty like their “personal property”, the minister disclosed that the ousted PM Nawaz Sharif used Rs51 billion of discretionary funds in one year while President Mamnoon Rs80 to 90 millions.

He further announced that the PTI government has approved the dissolution of useless Capital Administration and Development Division (CADD) ministry.