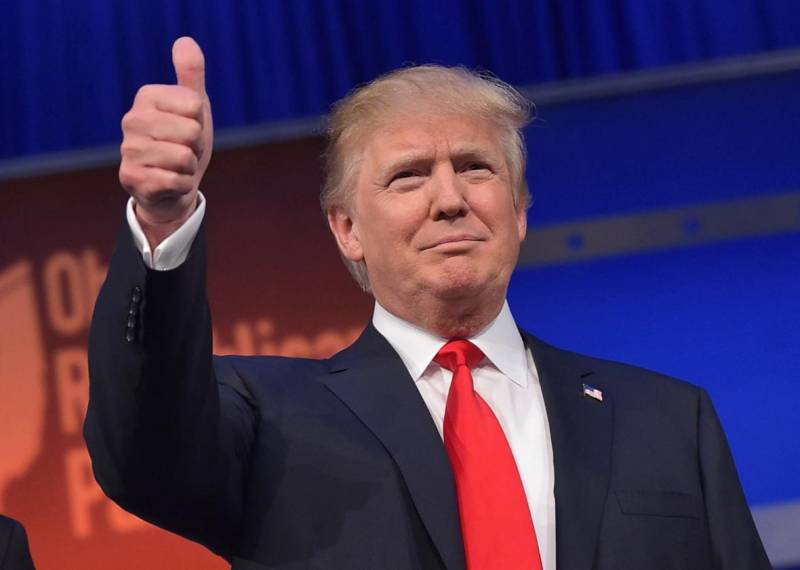 Previously on Saturday, the Democratic candidate Hillary Clinton was declared winner in Nevada primary. She got 52.7% votes while Bernie Sander could manage to secure 47.2%.

The development comes just a week ahead of Super Tuesday (March 1, 2016) when about twelve US states will poll for primary elections.

The Republican candidate Jeb Bush, the brother of former US president GW Bush, was the last to opt out of presidential nomination race following defeat in South Carolina primary. He could get only 7% votes in the third state after getting just 1% votes in each Iowa and New Hampshire.