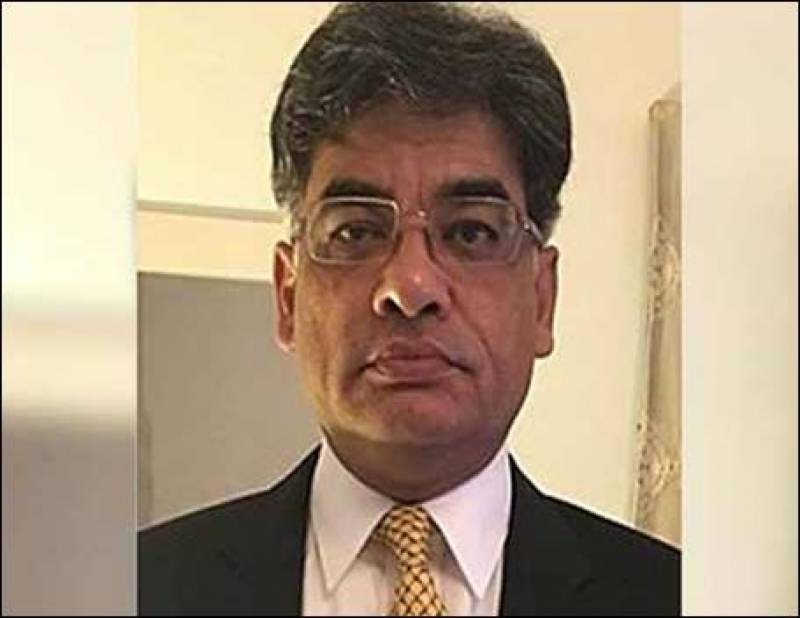 He cited "conflict of interest" as the reason to recuse himself in the case, adding that additional attorney general will represent the case in the Supreme Court.

The Pakistan Tehreek-e-Insaf government appointed Khan as the new Attorney General after Anwar Mansoor Khan resigned from the office last week on the demand of Pakistan Bar Council.

Anwar Mansoor Khan had forwarded his resignation to President Dr Arif Alvi which states, “I note with profound regret that the Pakistan Bar Council, of which I am the Chairman, has demanded through its Press Release dated 19th of February 2020 that I resign forthwith from the Office of the Attorney-General for Pakistan.