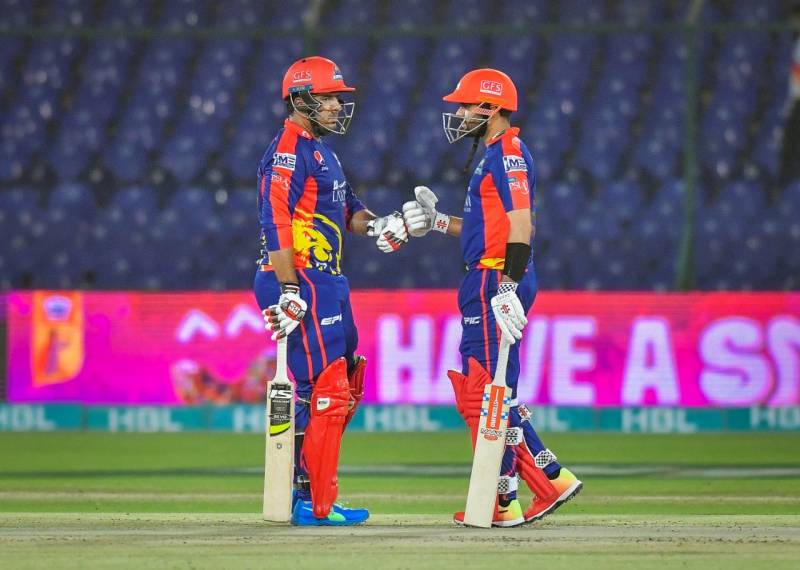 Karachi Kings Babar Azam and Sharjeel Khan made history by smashing highest opening partnership in the history of the Pakistan Super League (PSL).

They made 176 runs before Sharjeel was dismissed at 105 by Islamabad United’s Hasan Ali in the sixth match of the sixth edition of the PSL.