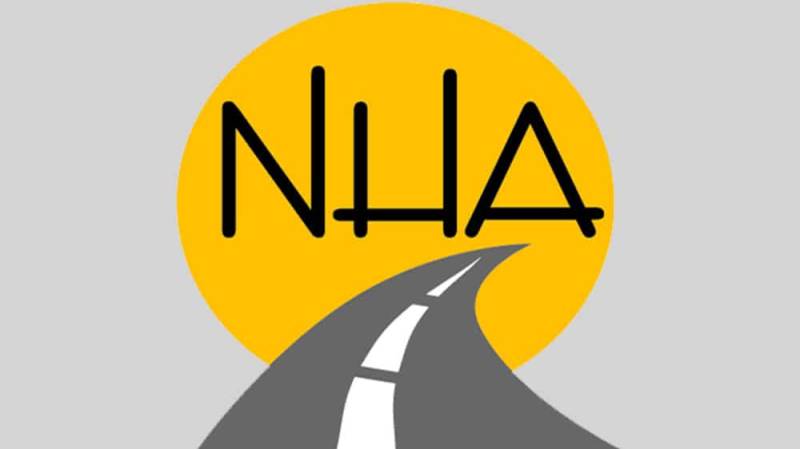 DIG N-5 North Zone Abbas Ahsan briefed the participants about the benefits and advantages of e-ticketing system. He told the participants that this system will be interlinked with other law and enforcement agencies as well as excise department, NADRA & driving licensing authorities to take real benefits of the system.

IG NH&MP, Dr Syed Kaleem Imam thanked all chief guest and other dignitaries. He said in his speech that today NH&MP has achieved another milestone successfully. He further stated that since the establishment of NH&MP, the ratio of accidents has been decreased to 40% by endeavour and the hard work of NH&MP. With the implementation of this system, real benefits of the modern technology can be taken as well as the ratio of the accidents can be further decreased by proper planning and analyzing the data of violations.

Chief guest, Dr Hafiz Abdul Kareem congratulated the IG, NH&MP and his team for successful implementation of the e-ticketing system and appreciated the efforts NH&MP towards eradication of violations of law and minimizing the accidents.

He further stated that NH&MP is a highly reputed department in the country. He praised that after implementation of the e-ticketing system, advancement and betterment of the departmental efficiency. At the end of the ceremony, a memorable shield was presented to the chief guest and gifts pack were distributed to all participants.-Online