50,000 new Utility Stores to be opned across Pakistan, NA told 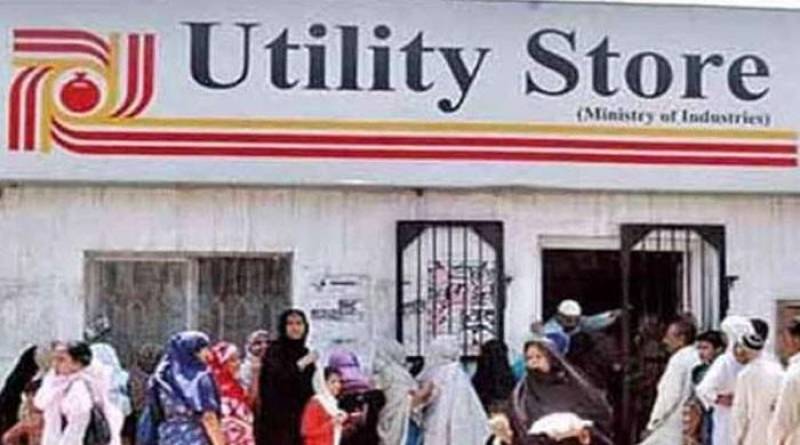 ISLAMABAD – The National Assembly was informed on Friday that 50, 000 new Utility Stores will be set up across country to provide essential food items to the people at affordable prices.

Responding to a question in the National Assembly during “Question Hour”, Minister for Communication and Postal Services Murad Saeed said youth can also apply for loan to set up Utility Stores under Kamyab Jawan Programme, Radio Pakistan reported.

He said the government is taking all necessary measures to control unnecessary increase in the prices of edible and common use items so that the common many may not face undue inflationary pressure. He said inflation has declined from 14.6 percent in January this year to 8.6 percent in June this year due to proactive policy and administrative measures of the government.

Replying to another question, Parliamentary Secretary for Commerce Aliya Hamza said the government has taken several steps to increase exports. She said trade between Norway and Pakistan is picking gradually and the balance is in favour of Pakistan. She further said that trade volume between Pakistan and Qatar has been on the rise and has tilted in favour of Pakistan over the past five years. She said Qatar remained the top export destination of Pakistan showing growth of 36 percent in last fiscal year.

Answering a question, Parliamentary Secretary for Finance Zain Qureshi said Zarai Taraqiati Bank Limited has set up a network of 482 agriculture lending branches to advance loans to small farmers and has been granting loans to eligible farmers.

He said ZTBL is the equal opportunity provider for loans to all eligible farmers all over the country and no one farmer of any district is ignored without any business justification. He said the Bank of Khyber is also extending loans to farmers of the merged districts of Khyber Pakhtunkhwa.

He said ZTBL network will also be extended to these areas once land record is compiled there.