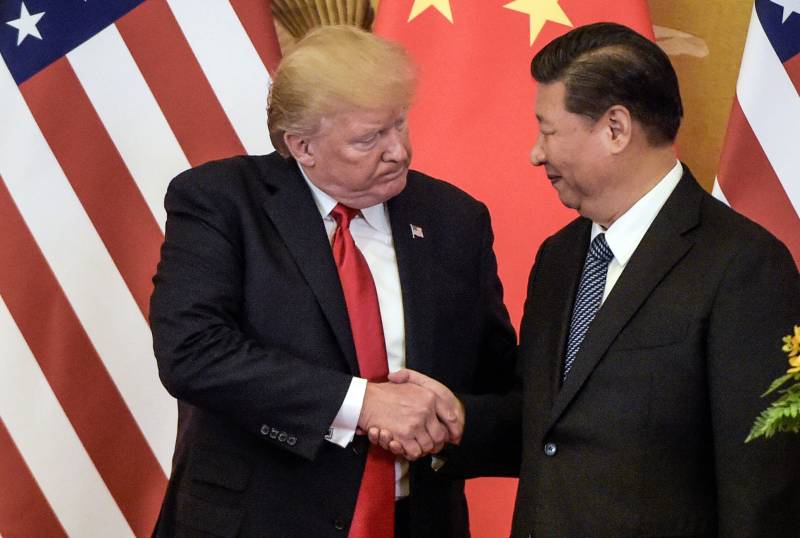 BEIJING – Tension btween Beijing and Washingont has heightened further as China ordered the closure of the US consulate in Chengdu city in a tit-for-tat move.

Earlier this week, the US has ordered Chinat to shut its conulate in Houston on the allegations of stealing intellectural property.

Beijing substantiated its move by saing that it was a "legitimate and necessary response to the unreasonable actions taken by the United States”.

"The current situation between China and the United States is something China does not want to see, and the US bears all responsibility for that."

China has ordered the US to close the consulate by Monday.

Bilateral ties between both countries are already constrained due to various issues including trade, Hong Kong Security bill.

United States Secretary of State Mike Pompeo on Thursday in a speech at the library of former President Richard Nixon said, "Today, China is increasingly authoritarian at home, and more aggressive in its hostility to freedom everywhere else".

"The free world must triumph over this new tyranny."