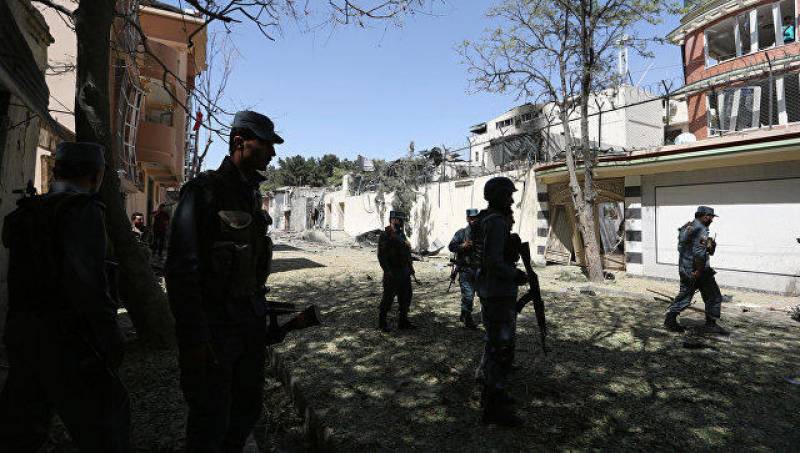 KANDAHAR – Over a dozen people got wounded after a bomb blast hit a polling center in Kandahar city established for Afghanistan presidential elections on Saturday.

According to media details, more than a dozen injured people have been admitted to the hospital.

Meanwhile, Voting began to elect a president with more than 9 million Afghan registered voters as polling for presidential elections has begun today (Saturday).

Fourteen candidates are registered but the race will likely between incumbent President Ashraf Ghani and his former deputy Abdullah Abdullah.

To protect voters and polling stations from Taliban attacks tens of thousands of Afghan forces were deployed across 34 provinces.

According to the Afghan Independent Election Commission, over forty-five hundred polling centres have been opened for 9.6 million registered voters.

This is the fourth presidential elections in Afghanistan since the Taliban's removal from power by a US-led coalition in 2001.