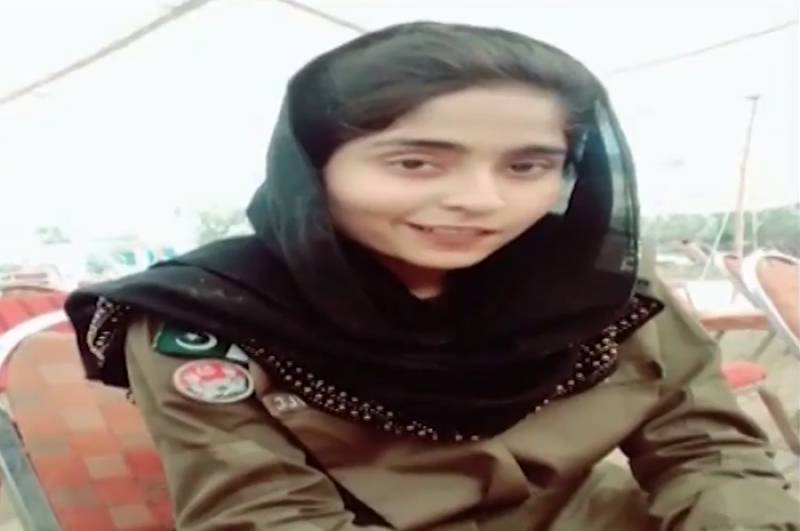 LAHORE – Punjab Police has been dismissed a lady constable from employment after her TikTok videos over songs went viral on social media.

Constable Wafa Tauqeer, who used make TikTok videos, landed in trouble after her superiors took notice of a video, which went viral on the internet.

Following the notice, an investigation was launched on the order of an officer at the rank of DSP into the matter.

The lady police official was removed from the post after allegations against her were proven true.

The sacked officials have complained of being treated unfairly, saying she did like to make videos but saved them in her phone only.

Talking about the viral video, she said that it was made around eight months ago during the training, adding that she did not know how the videos were leaked.