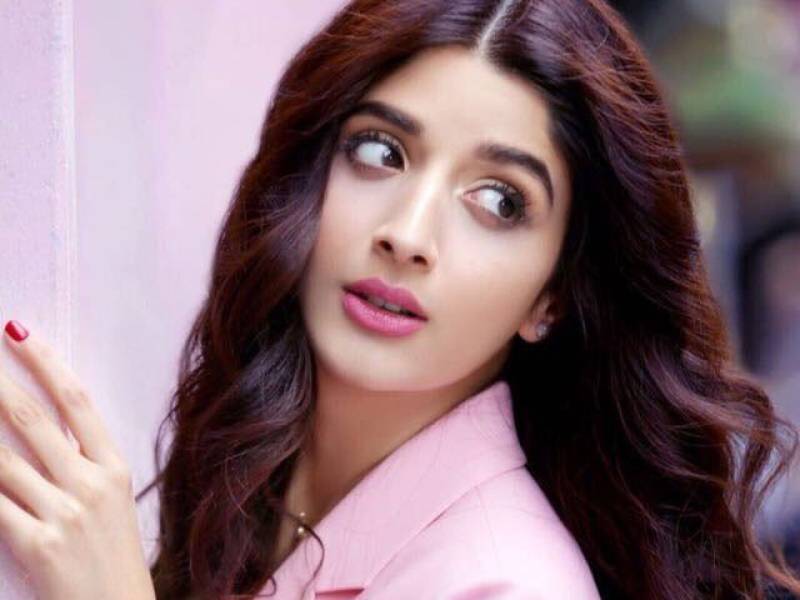 An old video of Mawra Hocane, alongside Kubra Khan and Humayun Saeed, from Nida Yasir's morning show, has spread like wildfire on social media. The clip shows Hocane normalising public harassment and people are bashing her for speaking out thoughtlessly.

We do mind. Please speak for yourself. Our "celebrities" really dont think before saying shit. pic.twitter.com/MSVp5R15vr

In the snippet Yasir asks Hocane, if she has been "teased" by anyone? Mawra responds to her, saying, “I think that’s just Lahore’s fun, boys tease you with music roaring from their cars. I think that’s just the feel of Lahori Eid.” She continued to add, “So we don’t mind. It’s okay, keep looking at us”.

In the video, Mawra also admitted that she would't mind if someone teased her at the moment.

And now, netizens are calling out the JPNA 2 star for glorifying harassment.

Did she seriously say keep looking at us , koi baat nahi ??

@MawraHocane pls understand even if this is how you cope w/& rationalise harassment, these statements ultimately normalise harassment which can be traumatic and dehumanising to its victims. As someone w a big platform, you need to be aware of the consequences of these msgs.

“Keep looking at us, we don’t mind” - only hocane could’ve said this