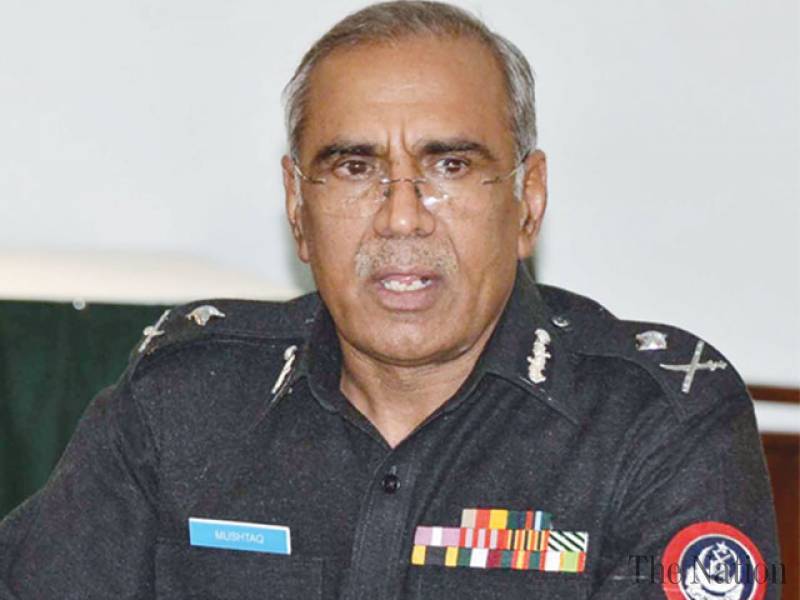 LAHORE (Web Desk) - Inspector General of Police (IGP) Punjab Mushtaq Sukhera has taken action against 85 senior police officers who were promoted out of turn. The officer have reportedly been placed on special duty (OSD).

The promotions of these officers were reversed a few months back on orders of the Supreme Court (SC) of Pakistan.

The SC had ordered the reversion of their ranks after finding that they were promoted out of turn.

However, the officers had obtained stay orders from a double bench of the SC against the reversion orders in a lawsuit that is still pending.

These officers were reportedly carrying out their duties on the back of the stay order when the IGP suddenly put them on special duty.

While talking to a private TV channel, former SP CIA Umar Virk confirmed that the IGP had made the officers in question OSD and claimed that the decision came was surprising to him given that their case was still pending with the SC.