When his ex-wife told him he would never find another woman, this Kuwaiti man went out and did the unthinkable 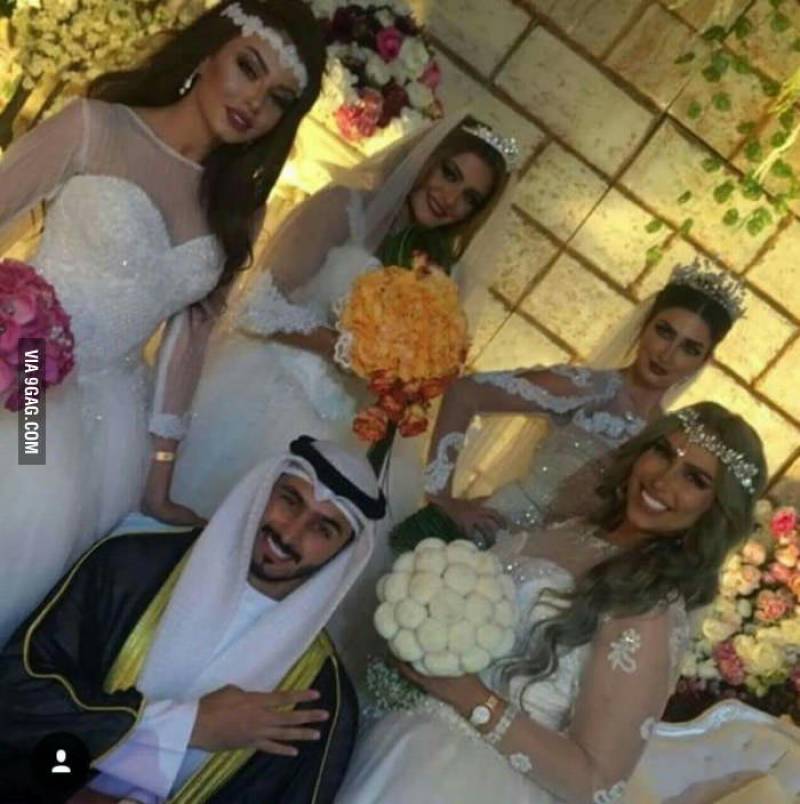 According to reports, the 28-year-old married four women in one wedding ceremony after his ex dared him to find even one woman who would agree to marry him.

Arabic social media jumped on the incident, with many tweeting in appreciation or jealousy.

Some social media users claimed that the wedding ceremony was staged and the four women the man had supposedly married were actually models and designers, who had chosen a unique way to show off their latest designs.