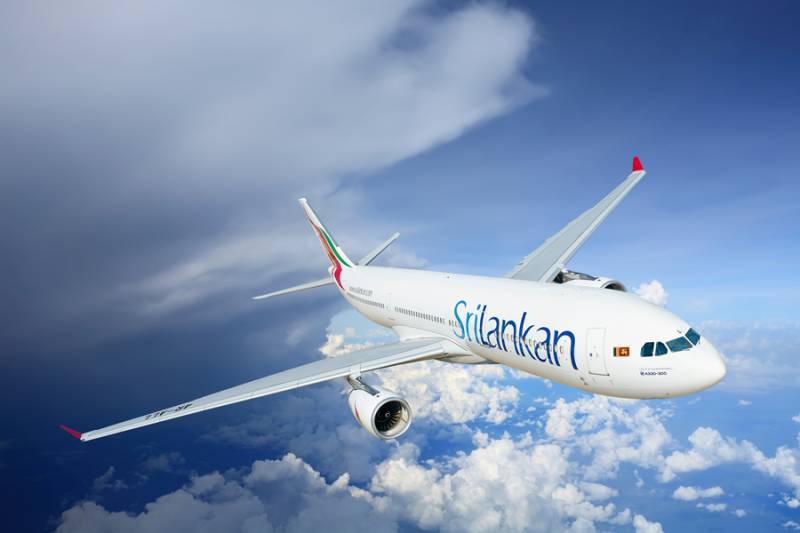 COLOMBO - Sri Lankan police are probing the death of a Pakistani national onboard a Sri Lankan Airlines flight which arrived at the Bandaranaike International Airport from Singapore , local media reported Sunday.

The 86-year-old Pakistani woman, identified as 86-year old Nisa Alimun, was aboard the UL 306 flight from Changi Airport in Singapore to Sri Lanka on Saturday.

The remains of the deceased was taken to the Negombo Hospital for a post-mortem examination, the police said.

Sri Lankan Airlines (marketed as SriLankan) is the flag carrier of Sri Lanka and currently the largest airline in Sri Lanka by number of aircraft and destinations. The airline operates to 43 destinations from its main hub located at Bandaranaike International Airport near Colombo; the airline's head office is on the airport property.

Pakistanis in Sri Lanka constitute a population of 300-400 according to the Overseas Pakistanis Foundation. Most Pakistanis residing in Sri Lanka are employees/workers and students. Mostly Muslim by religion, the majority are found in the Sri Lankan business and financial capital of Colombo .