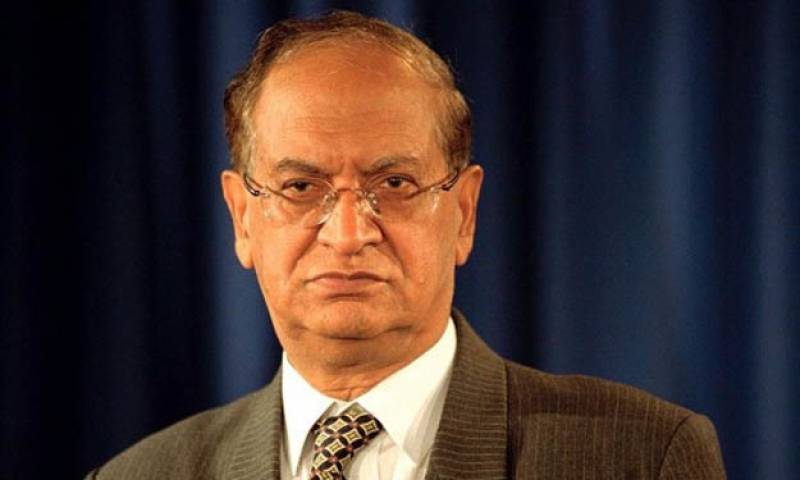 ISLAMABAD - Former foreign minister of Pakistan and a renowned diplomat Abdul Sattar passed away Sunday. He was 88.

“We are deeply saddened to announce that former Foreign Minister Abdul Sattar has passed away. He was an illustrious diplomat and an accomplished author,” the Foreign Office spokesperson said in a statement.

Besides serving as foreign minister for two non-consecutive terms - in 1993 (as caretaker) and later in 1999-2002, late Abdul Sattar had also served as Pakistan's foreign secretary from 1986 to 1988.

Moreover, his diplomatic career also included his stints as Pakistan’s ambassador to Austria, India, and the Soviet Union.

"We offer our profound condolences to the bereaved family and pray for the departed soul," the spokesperson added.