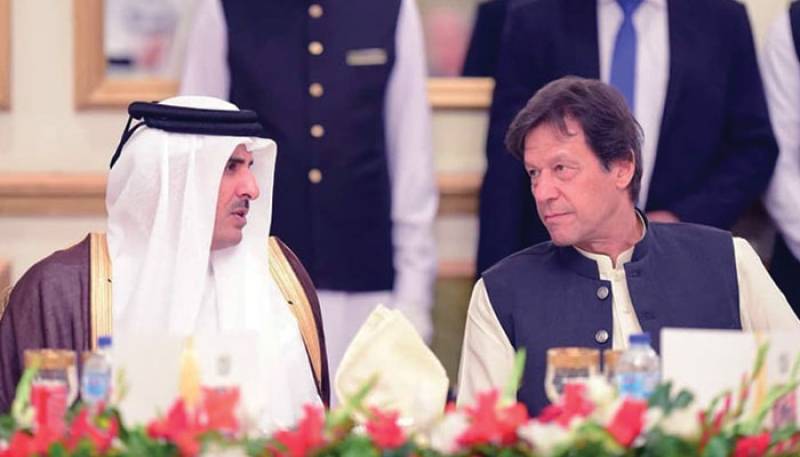 DOHA – Qatar is making $3 billion worth of new investments in Pakistan, in the form of deposits and direct investments, the Qatari state news agency QNA reported on Monday.

The Qatari announcement comes only a day after the visit by Qatar’s emir to Pakistan. During the visit, Pakistan and Qatar signed several memoranda of understanding for trade and investment, tourism and business and for cooperation in financial intelligence.

Prime Minister Imran Khan’s government is seeking to stabilise its economy with loans from Gulf countries and international donors.

Last month, Pakistan reached an accord in principle with the International Monetary Fund for a three-year, $6 billion bailout package aimed at shoring up its fragile public finances and strengthening a slowing economy.