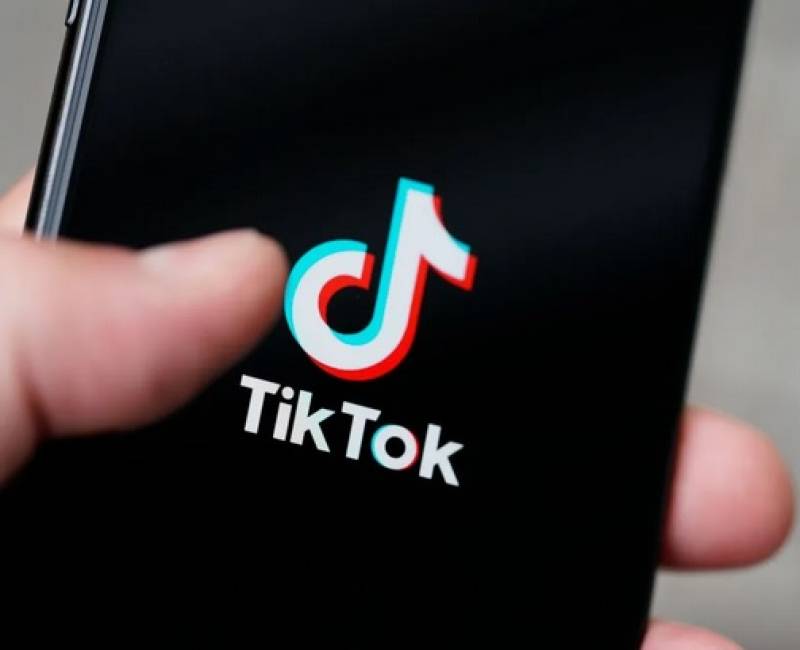 TikTok has announced to release its first ever album carrying orchestral versions of some of the biggest viral hits on its platform this summer.

The popular video sharing platform has joined the hands with Warner Classic for the venture. The new TikTok Classics - memes & viral hits album includes songs that first found great success on TikTok as well as established tracks that through the platform, connected with a brand new generations of fans.

“A selection of 18 of the biggest TikTok hits classically arranged and newly recorded by the internationally renowned Babelsberg Film Orchestra of Germany,” it said in an official statement.

The TikTok community around the world can now find 30-second versions of these classically re-imagined tracks on the platform to enjoy and use in their own video creations. The first of the full-length singles will be released on July 8 on all music streaming services, before the full album with Warner Classics lands in August, both for streaming and in retail stores.

Newer songs including Alice Merton’s “No Roots” as well as older and much loved tunes like “Into The Thick Of It” have become modern classics as they were used on millions of videos.

Merton, whose track No Roots has been re-recorded with the orchestra, said: "It's great to combine the worlds of classical music and pop music. Listening to No Roots in a new musical context is inspiring. I'm excited about the project and I'm looking forward to seeing how it comes to life."

Some tunes have taken the platform by storm, such as "Monkeys Spinning Monkeys" was used as background music on more than 27.1 million videos.