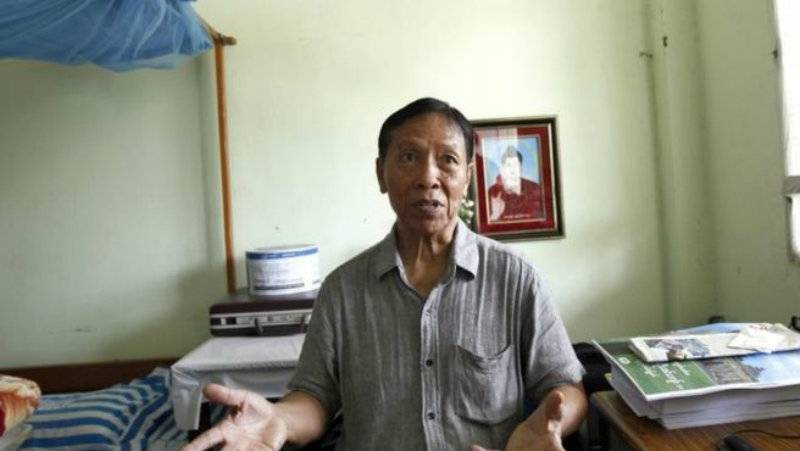 YANGON (Web Desk) - The man proposed as Myanmar's new finance and planning minister has a fake degree in finance.

Kyaw Win admitted buying the bogus PhD from a fictitious online university - Brooklyn Park in the US - which sold fake qualifications from Pakistan.

He was caught when the National League for Democracy party, which is forming the new government, made his CV public.

It remains to be seen if Kyaw Win remains on the list of cabinet ministers to take office next week. However, a party spokesman said that the fake degree did not matter.

Confronted by the Myanmar Times newspaper, Kyaw Win admitted the degree was fake. "I am not going to call myself 'Dr' any more, as I know now that it is a fake university. The PhD on my CV is not a real qualification," he told the newspaper.

Kyaw Win was one of 18 people named on Tuesday to the incoming cabinet of democracy veteran Aung San Suu Kyi, whose National League for Democracy (NLD) will take office at the end of the month - ending decades of military-led rule. 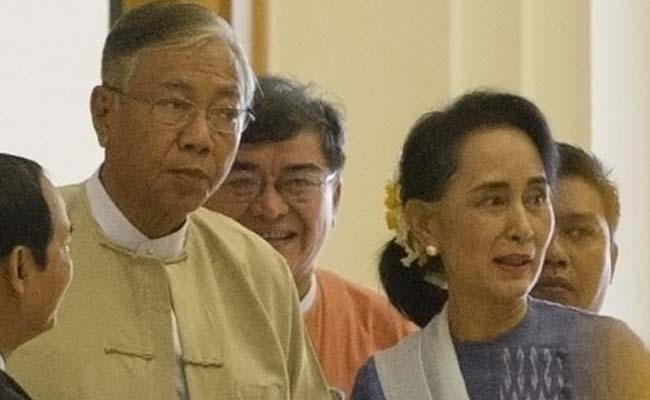 The 68-year-old was one of six NLD members in Suu Kyi's big-tent cabinet - which also includes three army officers as well as opposition party figures.

He explained how, like many others in military-run Myanmar, he had a thirst for education but little opportunity to study abroad.

"Education has been my dream since I was young. I never stopped studying my whole life. But I could not study abroad because I did not have enough money," he said.

Kyaw Win said he did not discover the degree was fake until the the news spread on Facebook after his cabinet nomination Tuesday, an experience he described as "really painful".

Myanmar has undergone a dramatic political transformation since 2011 after almost a half-century of a military rule. Its growing political openness was crowned by a historic November election that saw the NLD storm to victory.

Brooklyn Park University was among some 370 academic websites exposed as bogus last year by the New York Times which traced tens of millions of dollars in estimated revenue from fake degrees back to Pakistan.