Poland will not accommodate 7000 refugees after Brussels attacks 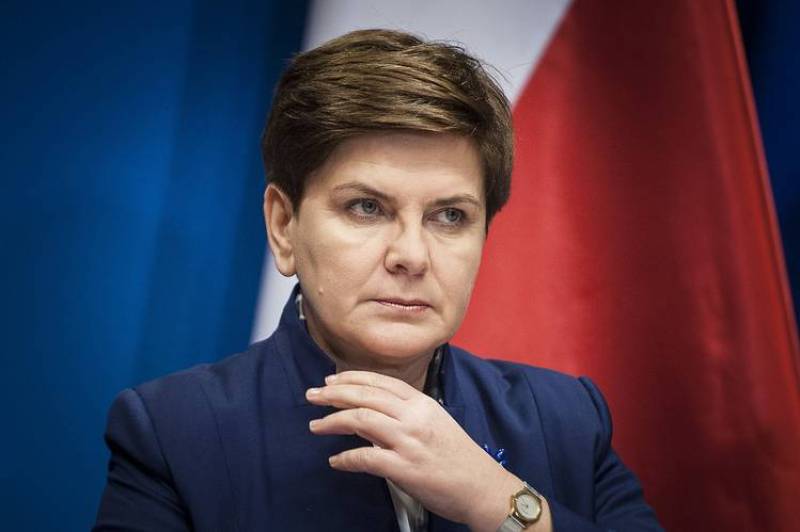 WARSAW: Poland will not be accommodating refugees after the Brussels attacks.

She said that Polish Government will not honour the European Union refugee scheme in the wake of Brussels attack.

Conservative Polish ruling party (PiS) was ready to accommodate 7,000 refugees however after the recent incidents they have walked down from their offer.

Polish Premier Beata Szydlo stated that “We have to put our citizen’s security first,” she added, “We follow cautious procedures and face criticism due to our procedures.”

Poland was supposed to receive the first batch of refugees in April 2016 and now they have become the first country to deny access to refugees.