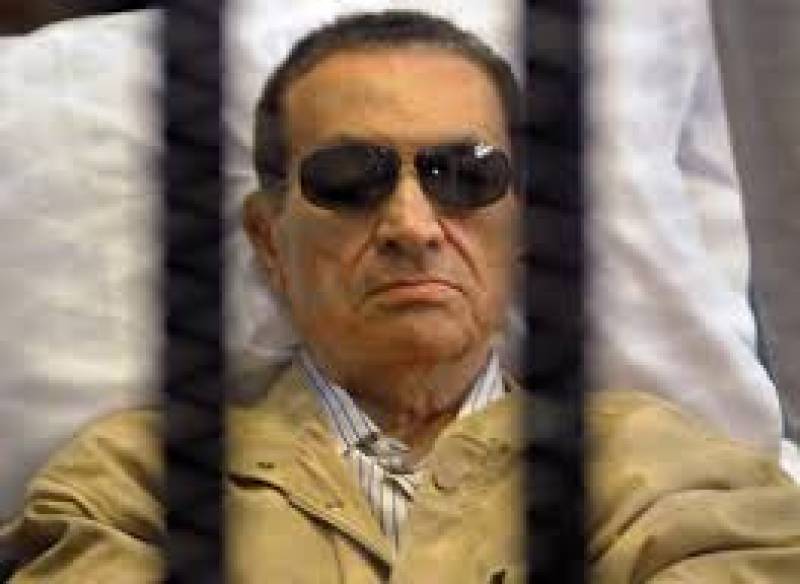 Mubarak left a military hospital in southern Cairo where he was under treatment since 2013.

A top appeals court earlier this month acquitted the former president in the case of protesters' killing in the 2011 uprising.

Mubarak, 88, has held the seat of president since 1981 after Anwar Sadat's assassination.

Another trial was held and a judge decreed in May 2015 that the former president could be released from detention.