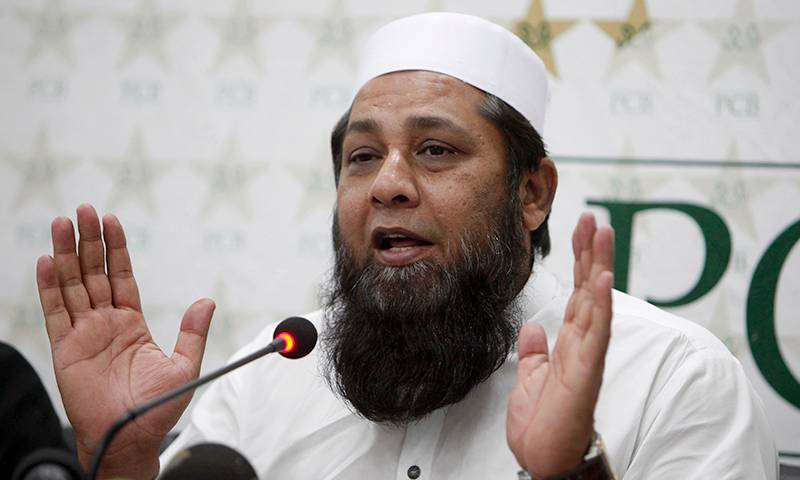 Inzamam-ul-Haq said this while referring to Salman Butt and Mohammad Asif who also faced ban like Mohammad Amir who had managed to make his way back to playing XI.

Speaking as a guest of the Lahore Press Club here on Thursday, Inzamam expressed that the three players involved in spot-fixing during the 2010 tour of England should be treated equally as they had completed punishment.

“They [Salman Butt, Moham­mad Asif and Mohammad Amir] were penalised by the ICC. However, only Amir made a comeback to the national team after completing the five-year ban,” said Inzamam.

Inzi maintained that all the players involved in spot-fixing cases should be penalised under the laws of the International Cricket Council (ICC) and the Pakistan Cricket Board (PCB). Then after completing their punishment they can come back to national team.

To a question regarding the ongoing PSL spot-fixing case, Inzamam took aim at opener Sharjeel Khan, who along with four other cricketers are faced suspension over his alleged involvement in the case.

"Sharjeel was a good batsman but the entire cricketing career of the left-hander was now in jeopardy' noted Inzamam.

The former skipper insisted that the PCB was an independent body which he said was in a position to take its own decisions.

Moreover, Inzamam said the successful staging of the glamorous PSL final in Lahore was a major step towards revival of international cricket in Pakistan.