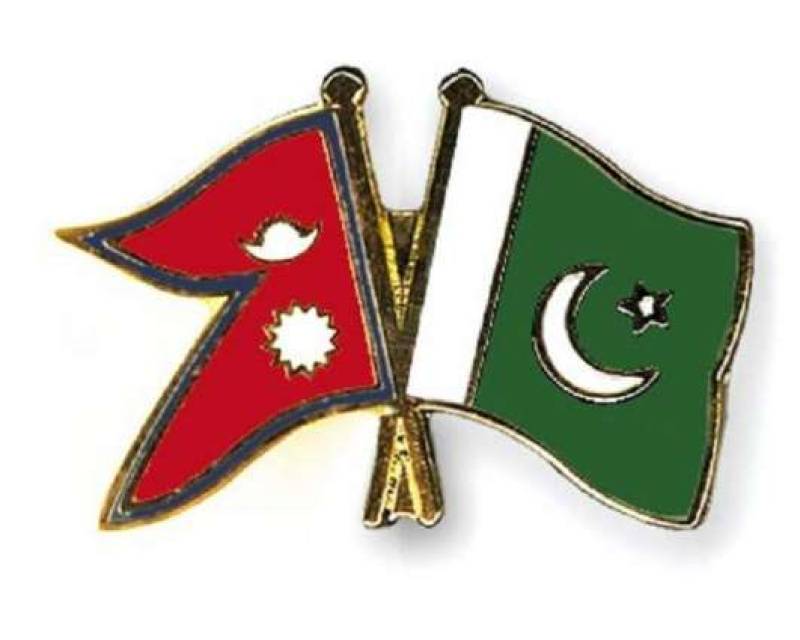 The Nepal-Pakistan Bilateral Consultative Mechanism meeting scheduled for March 25 and 26 in Islamabad--slated to be led by the foreign secretaries of Nepal and Pakistan--has been postponed until further notice, at least two senior officials at the Ministry of Foreign Affairs told The Kathmandu Post.

The meeting has not taken place in the past decade. The panel was established to review the third round of bilateral consultations and bilateral relations comprehensively. "Amid heightened tension between India and Pakistan, it is not wise to hold a meeting with Islamabad," an official at the Foreign Ministry told the Post requesting anonymity.

Tensions between both nuclear countries escalated last month after a suicide attack killed at least 42 Indian security personnel in Pulwama.

Officials, however, downplayed as coincidence the decision to cancel the scheduled meeting with Pakistan just days ahead of the Indian foreign secretary's visit to Kathmandu.

Gokhale is arriving in Kathmandu on March 28 on a two-day visit. Apart from reviewing the status of India-funded projects in Nepal, he is expected to discuss issues related to combating terrorism and to seek Nepal's firm position against terrorism.

Initially, Nepal and Pakistan mooted holding the foreign secretary-level meeting in April-end or in the first week of May but with the request of the Pakistani side, it was decided that the meeting would be held on March 25-26 in Islamabad.