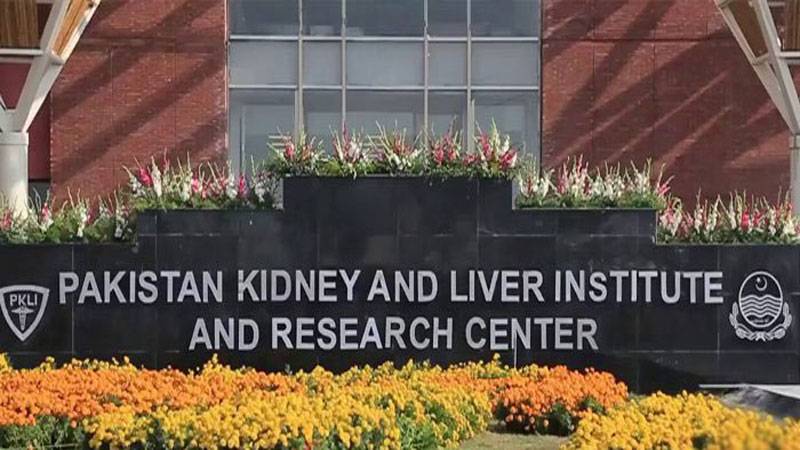 In a statement, the minister said both donor and patient were in good health. She lauded the hospital's administration and Dr Faisal Dar, who conducted the liver transplant surgery.

Dr Rashid said the donors of the previous two liver transplants had been discharged from the hospital after recovery.

The minister said patients desiring to undergo the procedure won't have to spend millions of rupees to go abroad for the purpose.

The PKLI is the best medical facility for patients suffering from liver diseases to get treatment, she said, adding that the government would make efforts to provide more facilities at the hospital.

First successful liver transplant was conducted on March 9 at PKLI. The autonomy of PKLI & Research Centre had ended after its control was handed over to the provincial government. After the passage of a bill by the Punjab Assembly, the board of trustees of the 820-bed PKLI was dissolved.

Under the new set-up in future, the Punjab government will run PKLI by a Board of Governors (BoGs) like that of Jinnah Hospital, Services Hospital and other public sector hospitals.

Lately, the Supreme Court in February had dissolved the managing body of Pakistan Kidney and Liver Institute in a suo moto case pertaining to misappropriation and irregularities of funds.