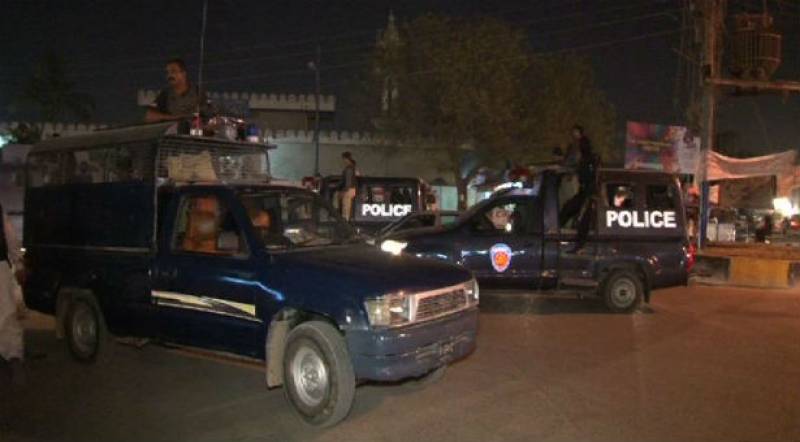 KARACHI: At least 27 suspected people were arrested during a police search operation in a Karachi area near Hill Park in Sunday’s wee hours, local media reported.

Police said,some foreigners are also included among the people rounded up by police in an overnight house-to-house search operation in Gulshan-e-Iqbal area of Hill Park.

Official sources said the operation was launched on intelligence regarding the presence of suspected people in the area; however, no firearms were recovered from the suspects.

The interrogations with the apprehended people are in progress, police said.