Humaira Arshad is parting with her husband, files for khula 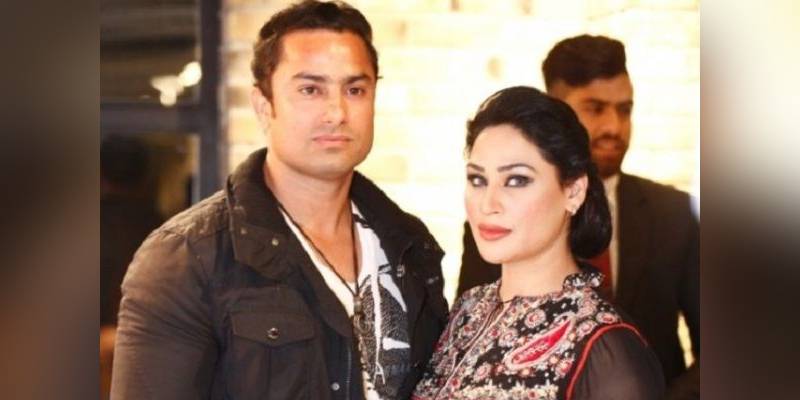 LAHORE- After the drama queen of Lollywood, Pakistani singer Humaira Arshad has announced that she will be parting ways from her husband.

The popular singer from Lahore has filed for khula yesterday, citing personal dispute. This is not the first time that there have been clashes between the couple. The couple also clashed in January, but managed to reconcile.

Humaira had gone to the family court in Lahore on Wednesday to file for a khula from her husband, actor Ahmad Butt, after previously withdrawing the plea she had filed in January.

Talking to media outlets outside Lahore court, the singer had disclosed "I had reconciled with her husband for the sake of my son and his future." 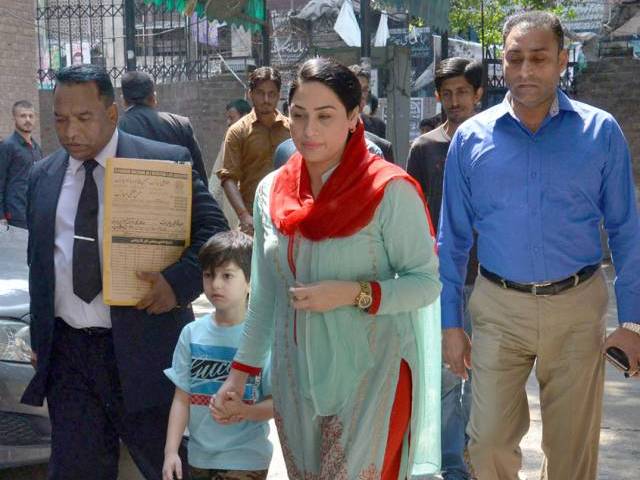 Elaborating on the issues that led her to this point she further stated: “But I cannot live with him anymore as I am subjected to violence and am fed up with daily fights.”

The couple got married in 2004, but things quickly began to turn sour. In May of 2015, the singer had officially announced her decision to part ways from her husband, but by November 2016, the pair had decided to settle their feuds to start their lives together again.

The couple made headlines once again in 2017 when Humaira had accused her husband of physically abusing her and her family. 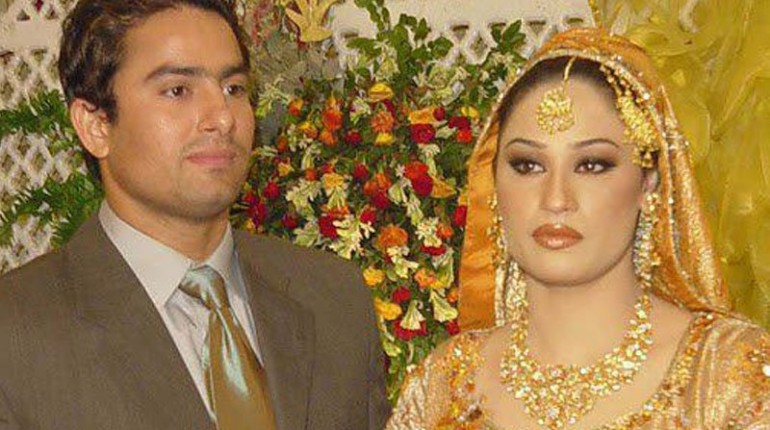