Iran appreciates Pakistan's role in peace and stability in region 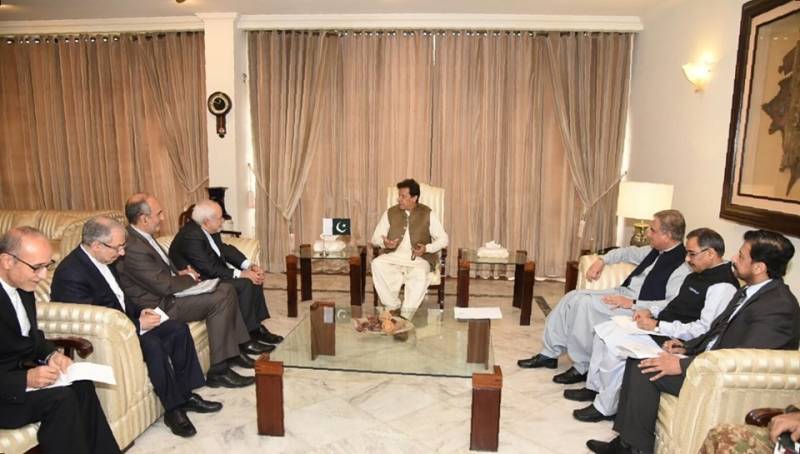 The Speaker underlined the importance the people and government of Pakistan attaches to the long-standing brotherly relations between the two countries.

He expressed his deep concern over the recent tension in the gulf region which poses a threat to regional peace and stability.

He reiterated Pakistan's support for Joint Comprehensive Plan, which represents an excellent example of negotiated settlement of complex issues through diplomacy and dialogue.

The Iranian FM thanked the Speaker for his sentiments and said that Iran has special affection for their Pakistani brethren and strongly believes in the need for further strengthening of these relations.

He said continuous interaction between the political and parliamentary leadership from both countries would help further cement Pak-Iran relations.

He also thanked for diplomatic support of Pakistan extended to Iran, regionally and internationally. 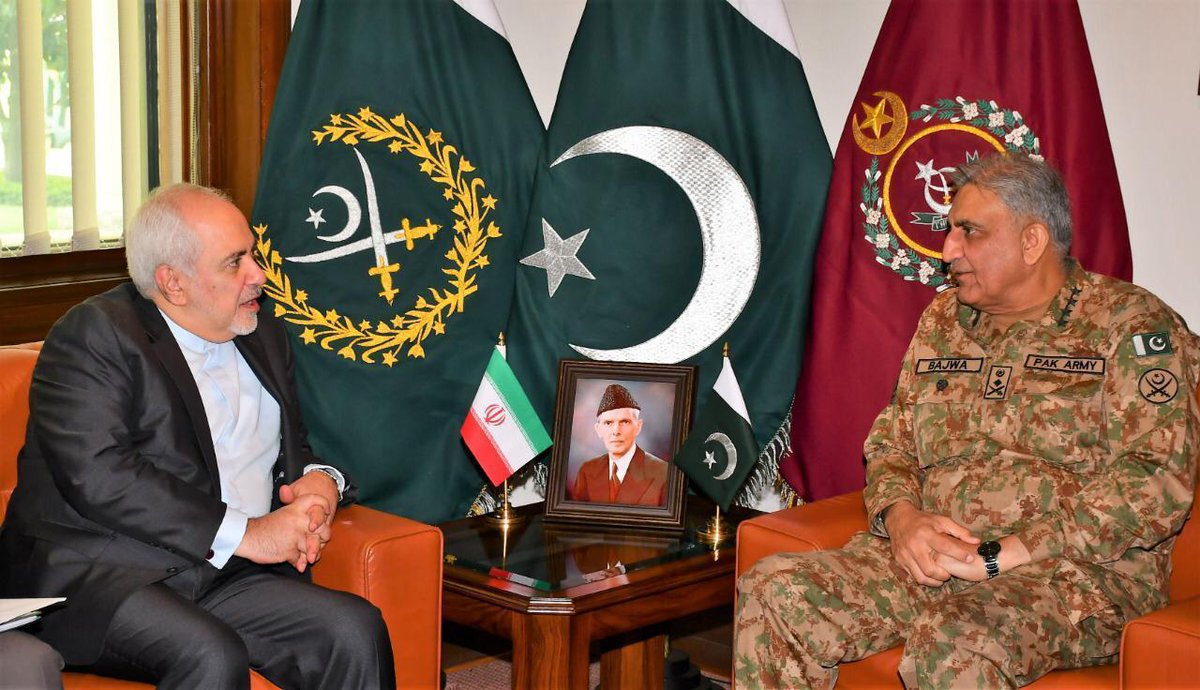 On the occasion, COAS Bajwa said that war is not in anyone’s interest and all sides need to make efforts to keep conflict away from the region.