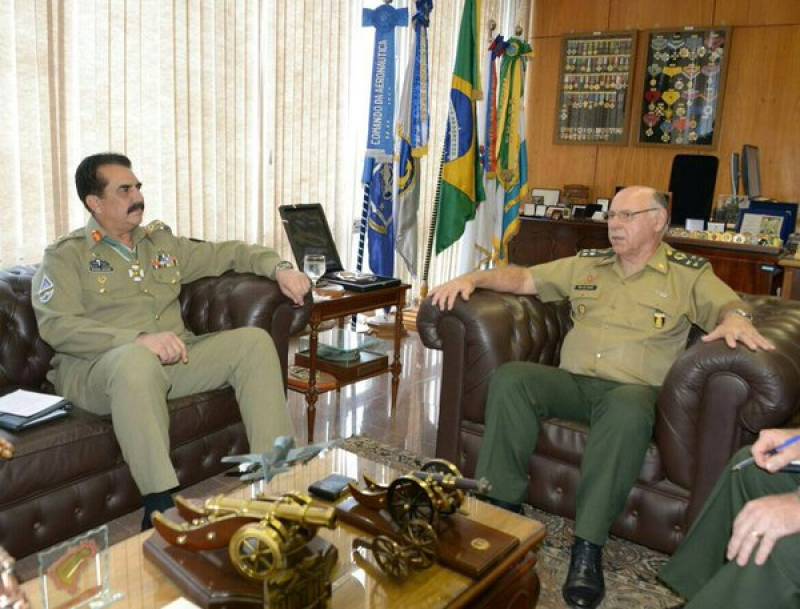 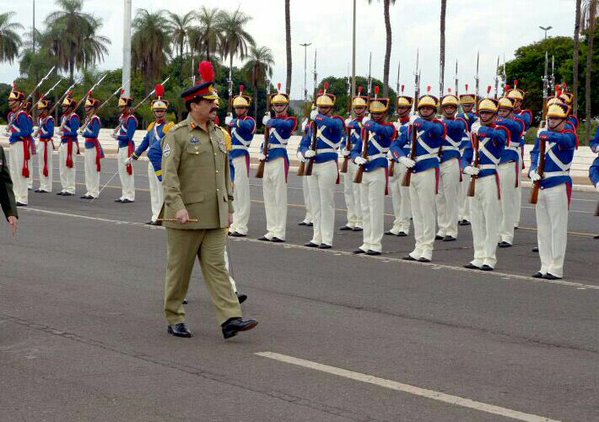 According to Inter-Services Public Relations (ISPR), the army chief visited headquarters of Brazilian armed forces where he was presented guard of honor and 19-guns salute. 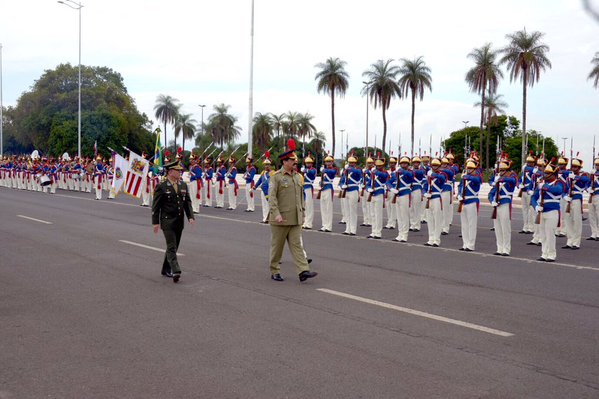 During the meeting, military commanders of Pakistan and Brazil reviewed military-to-military relationships of two countries.

On the occasion COAS briefed General Nardi about achievements of armed forces of Pakistan specially the ongoing military push against terrorism.

The Brazilian Chief of Joint Staff appreciated the professional capabilities of Pakistani military while hailing their significant role in curbing terrorism in the region.