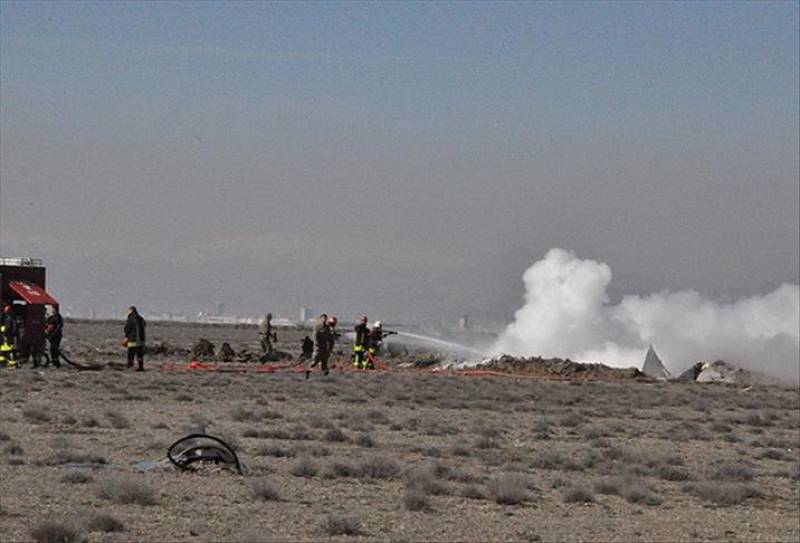 ANKARA (Web Desk) - A Russian warplane was shot by a Turkish F-16 jet for violation its airspace, official sources confirmed on Tuesday.

Both Russia and its ally, Syria's government, have been carrying out strikes in the area since the beginning of this month.

Both pilots ejected the airplane before it was shot. However Turkish TV has claimed that at least one of pilot died in incident.

However, Russia’s defense ministry was not immediately available for comment.

Turkish F16s warned the jet, Su-24, over the airspace violations before shooting it down, an international news agency said citing Turkish military sources.