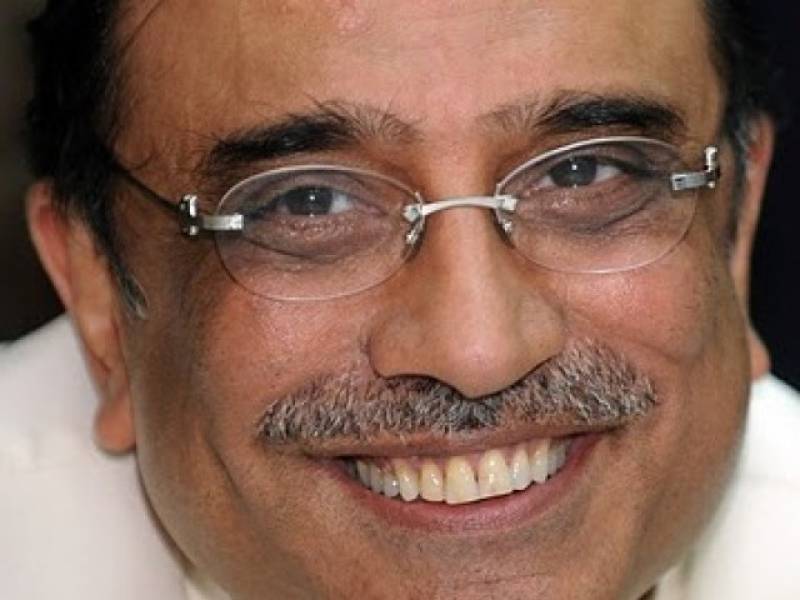 Zardari was accused of receiving kickbacks along with wife former Prime Minister Benazir Butto. However Bhutto's name was removed from the list after her death in 2007.

Announcing a short order reserved on November 11, the court said that National Accountability Bureau (NAB) failed to produce original copies of reference against Asif Ali Zardari and only photocopies were presented in the court.

The judge dismissed the references for inadequate evidences.

Speaking on the occasion legal counsel of former President Mr Farooq H. Naik said that NAB had no original record of the case and 16 witnesses produced before court leveled no serious allegation against Asif Ali Zardari.

Former Accountability Bureau chief Senator Saifur Rehman had filed these corruption charges against senior PPP leadership to victimize them politically in 1998, he added.