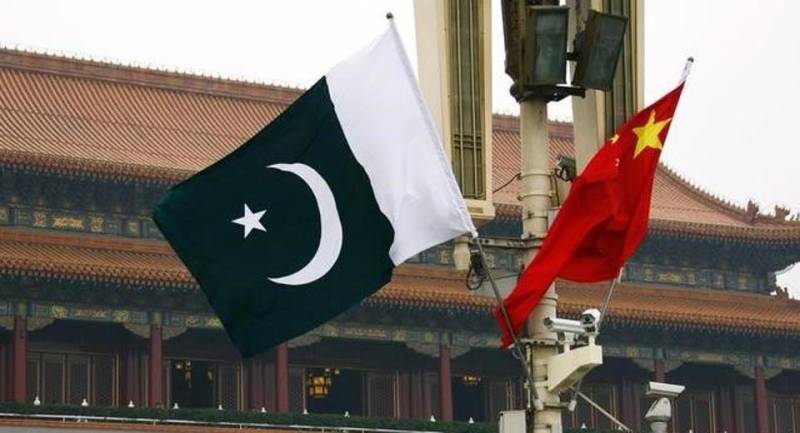 ISLAMABAD - China has signed a deal to build a third large nuclear reactor in Pakistan, which wants to get a fifth of its electricity from nuclear by 2030.

The PAEC could not immediately be reached for comment.

Pakistan generates five percent of its electricity from four small 300MW Chinese reactors at the Chashma plant and wants to boost nuclear capacity to 8,800 MW, or about 20 percent of power generation capacity, by 2030.

China is already building two Hualong One reactors with a capacity of 1100 MW each near the port city of Karachi, which are expected to become operational in 2020 and 2021 respectively.

PAEC Chairman Muhammad Naeem told the international news agency last month that PAEC was in the final stages of awarding contracts for Chasmah, which would take Pakistan’s nuclear capacity to about 5,000MW when it is finished. He said Pakistan wanted to build at least 3-4 more big nuclear reactors by 2030.

Imported oil is the main fuel for power generation in Pakistan, where one quarter of the population has no access to electricity.

Four Hualong reactors - a new so-called third-generation model with added safety features - are under construction in China, with the first expected to go online in 2021.

China General Nuclear Corporation (CGN) - China’s other big reactor vendor and French EDF’s partner in the Hinkley Point nuclear project - has an agreement with the British government to build a Hualong reactor in Bradwell in south east England.

Britain’s nuclear regulator is conducting a Generic Design Assessment, which is expected to take about five years.