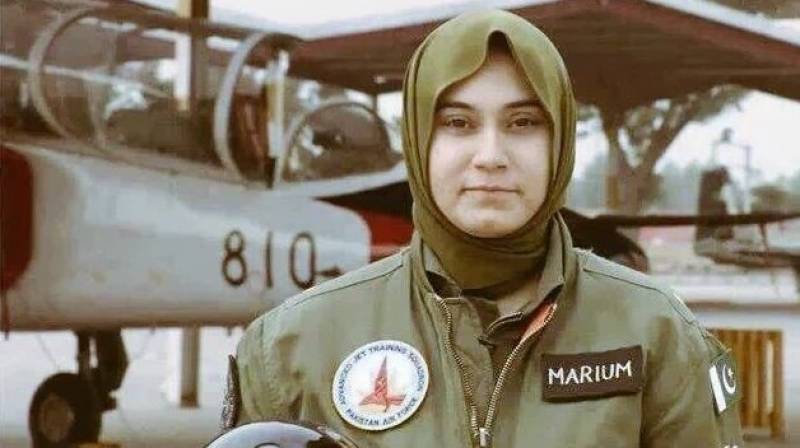 KARACHI: The second death anniversary of Pakistan’s first female fighter pilot to be martyred in the line of duty Marium Mukhtiar is being observed on Friday (today).

Marium’s father Colonel (r) Mukhtiar Ahmed Sheikh has said that that he is proud of his daughter who sacrificed her life for the country. He also offered fateha on her grave at Malir Cantonment Graveyard in the mega city. 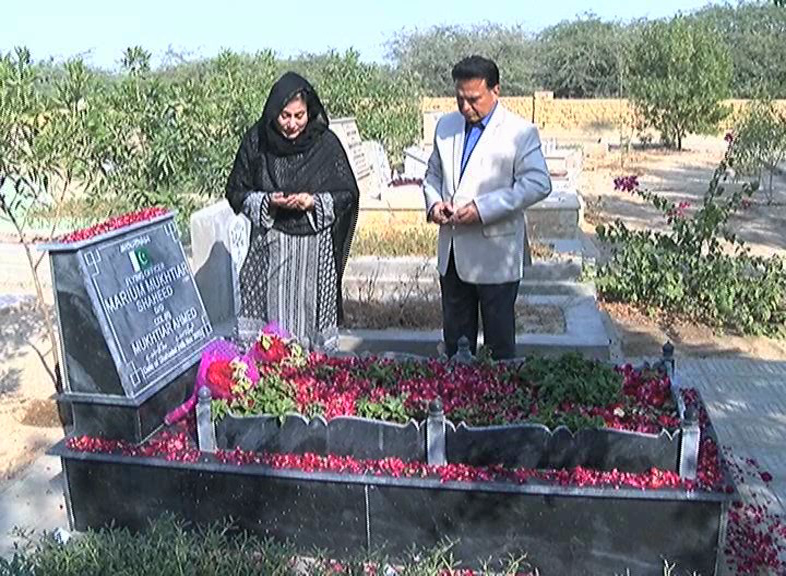 Twitter also poured in thanking her for her achievements.

Day before yesterday we were as a nation mourning a Shadaat of #MajorIshaqShaheed ,now today is Shadaat anniversary of Flying Officer Marium Mukhtiar TBt (Shaheed) pic.twitter.com/BzCP71u91R

On November 24, 2015, she was on a routine training flight with her instructor Saqib Abbasi when her jet developed a fault and crashed at Kandian area in Bhakra near Mianwali. 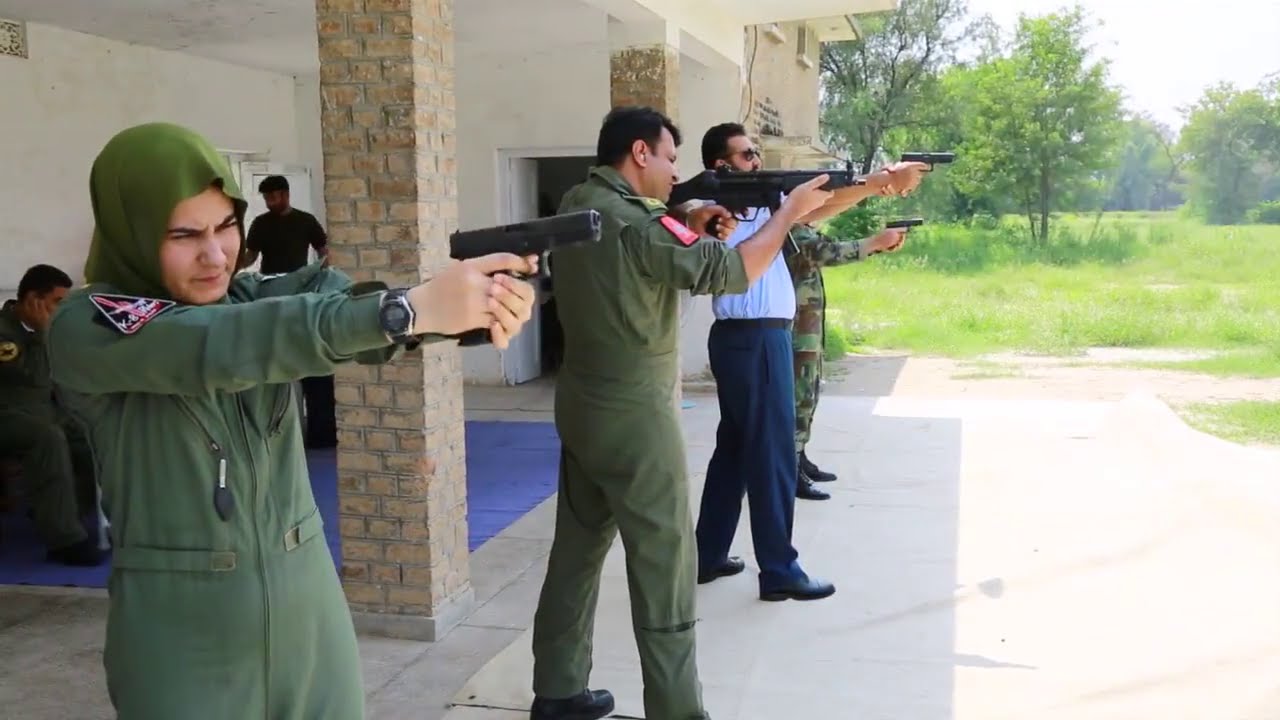 A PAF spokesman after the crash stated that the aircraft had developed a technical fault but the pilot managed to divert the jet away from the populated area to avoid any harm to the population.

The Government of Pakistan posthumously honored Marium Mukhtiar with Tamgha-e-Basalat on 23rd March 2016.