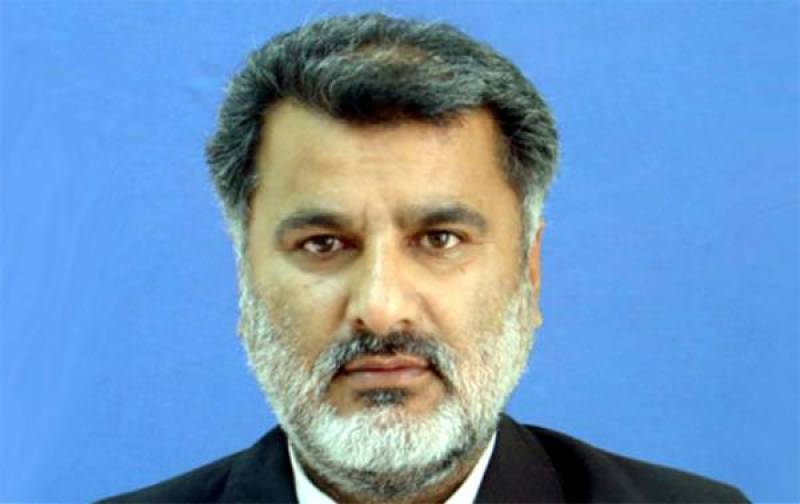 LAHORE - Supreme Court Bar Association (SCBA) President Amanullah Kanrani has urged the federal government to design policies for providing resources and rights, described in the Constitution, to all provinces, including Balochistan.

Condemning the recent terrorist attack on Chinese Consulate in Karachi by a banned outfit, Kanrani said it appeared a sign of deteriorating law and order situation in Balochistan. He appreciated the performance of all security forces, including ASP Suhai Aziz, for failing the nefarious design of the assailants.

On Friday, security forces foiled a terror bid by killing three terrorists of the Balochistan Liberation Army (BLA) who attacked the consulate. Two policemen deployed at the consulate also died during the attack.

A man and his son, who had come to the consulate for visa services, were also killed by terrorists during the attack, while the staff of the embassy remained safe.

The SCBA president called for taking practical measures by immediately chalking out effective policies to end extremism, adding that the federation needed to review its attitude as it has to take steps to ensure access of the provinces to their resources.

Promoting harmony between federation and province is the need of the hour, he said. Kanrai emphasised that courageous and durable actions are required to dealt with such situations.