Hussain, who was formerly affiliated with Muttahida Qaumi Movement and was very close to its founder Altaf Hussain before parting his ways with the MQM supremo earlier this year, will announce his decision to join Imran Khan's party tomorrow (Wednesday), the ARY News reported.

The TV channel, citing its sources in the party, said that Hussain will make the announcement after meeting with the PTI chairman at Imran Ismael's residence in Karachi. 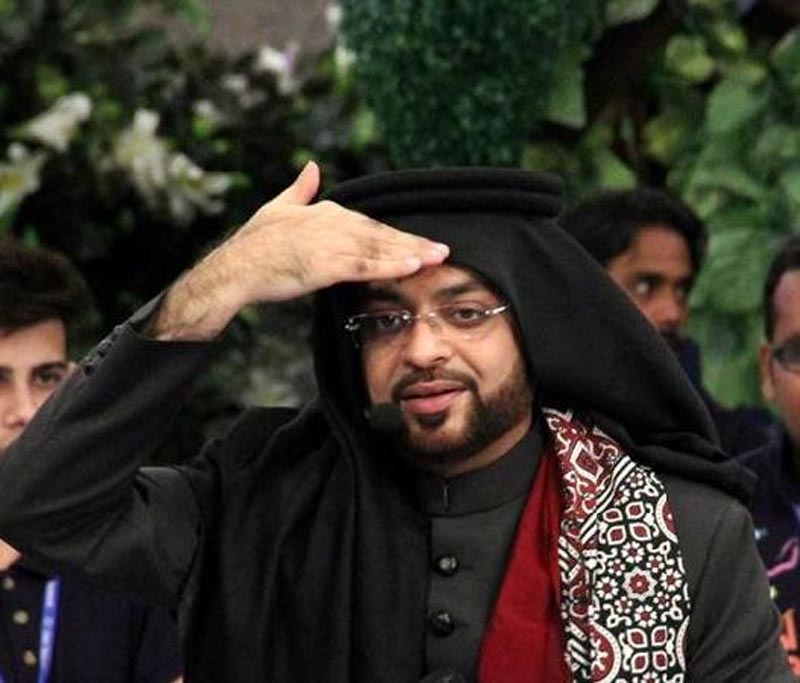 Amir Liaquat Hussain was elected as the Member of the National Assembly of Pakistan for the first time in 2002 general election, on the ticket of the Muttahida Qaumi Movement from NA-249 Karachi-XI constituency and was appointed as the minister of state for Religious affairs and Zakat and Ushar Division in September 2004 in Shaukat Aziz cabinet.

According to an official statement, the party was unhappy with the statements made by Hussain against Salman Rushdie. Later in 2008, MQM also expelled Hussain from the party. 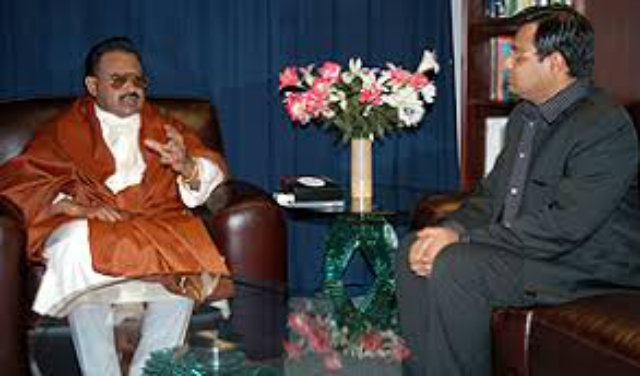 In 2007, he resigned from politics. He is the founder of Memhooda Sultana Foundation.

In August 2016, after the attack on media houses by MQM workers and the arrest of MQM leaders, Hussain was also taken into custody by Sindh Rangers. In February 2017, an Anti-Terrorism Court in Pakistan instructed the authorities to put Hussain's name on the Exit Control List, after he was charged with facilitation of hate speech but police failed to produce the Hussain in court hearings.

He later announced he will never join politics again.

In August this year, Amir Liaquat Hussain quit Bol TV where he was hosting a current affairs program, “Aisay Nahi Chalay Ga”. After a patriotic speech, Hussain said: “This is my last program and you (audience) will not again see me on Bol TV”. 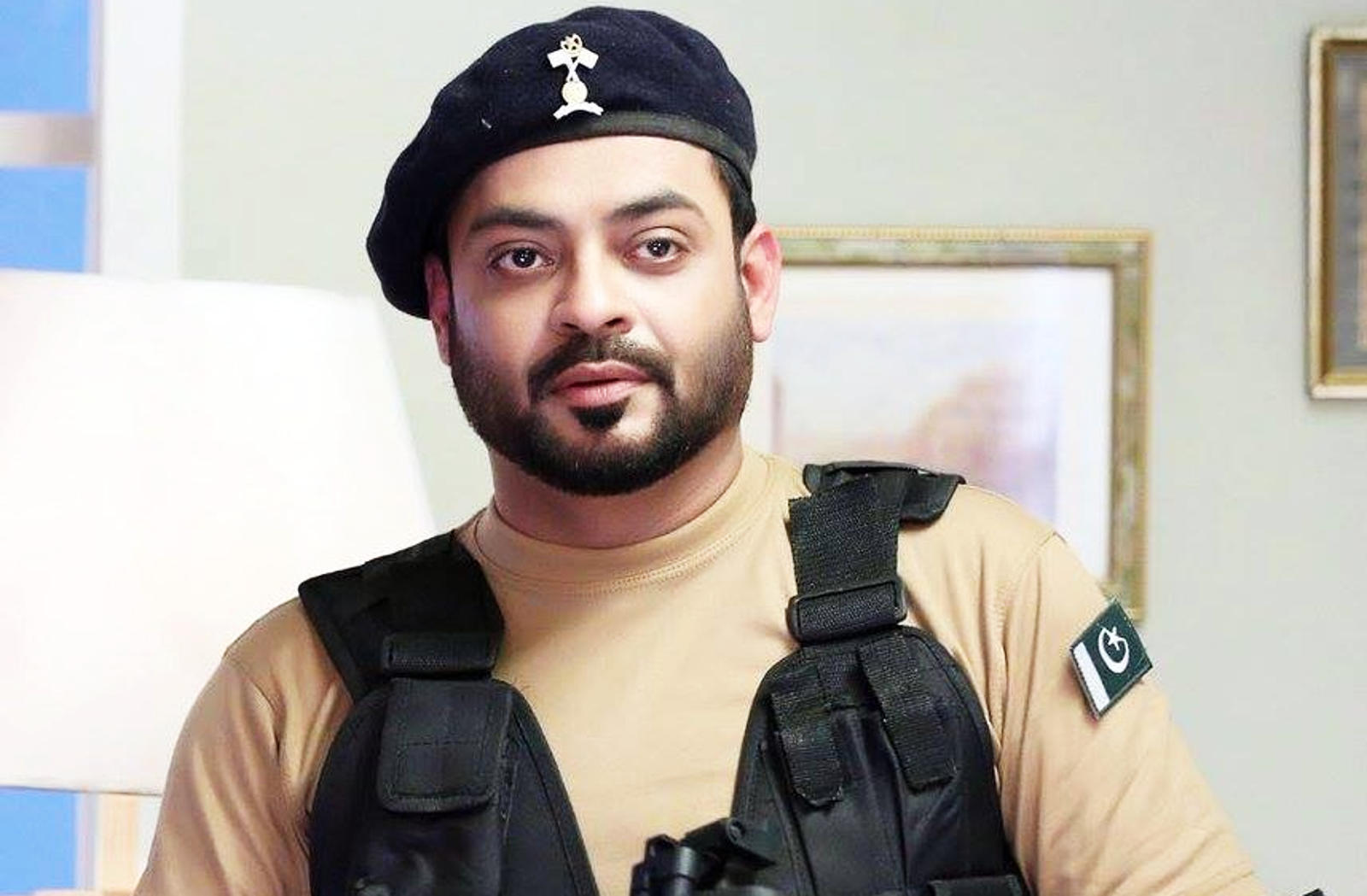 The reasons behind quitting the channel have not been disclosed so far by the TV anchor, who joined the channel in 2016.

Before joining Bol TV, Hussain worked for GEO, where he ran a religious program and a game show.

He has been working since 2002 with Geo Network but he quit in 2010 after compromising videos emerged, but later rejoined the network and become a part of famous program “Aalim Online” and quiz show “INAM Ghar”.